Tidjani (Flipper x Managhi), unbeaten at the racetrack and one of the most significant sires in Arabian racehorse breeding. *Ala Croixnoire (Tidjani x Okie du Cassou), the best French racehorse in 1991 and a successful sire in the U.S. and UAE.

Within the Arabian breed, there are some special groups that are largely ignored by the “fashionable” show scene and have their own circles of admirers. Among these, the French racing Arabians are the most distinctive.

But France also has its very own, unique breeding lines, tracing back to the early 19th century and based on its own imports directly from the Arabian Desert. The three remaining French sire lines, however, were only established in the early 20th century.

The reason for the ongoing controversy is a totally different breeding goal, resulting in horses that have nothing in common with our idea of an ideal Arabian. You will not find small heads with dished faces, nor highly set and carried tails. What you do find is excellent functional conformation and corresponding athleticism, as these horses are almost impossible to beat on the racetrack. Their lack of appeal to regular Arabian horse lovers is obvious; anyone looking for a shining example of refinement and Arabian type is not likely to buy a horse of old French breeding. Nevertheless, they are a part of the Arabian breed today, and they, too, have their legitimation and their admirers. And before we criticize their lack of refinement and type, we should perhaps pause to remember that many ancestors of our modern show horses didn’t look like their distant descendants, either… 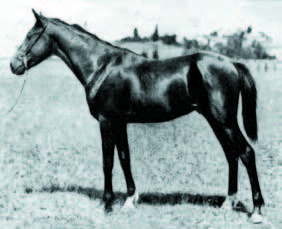 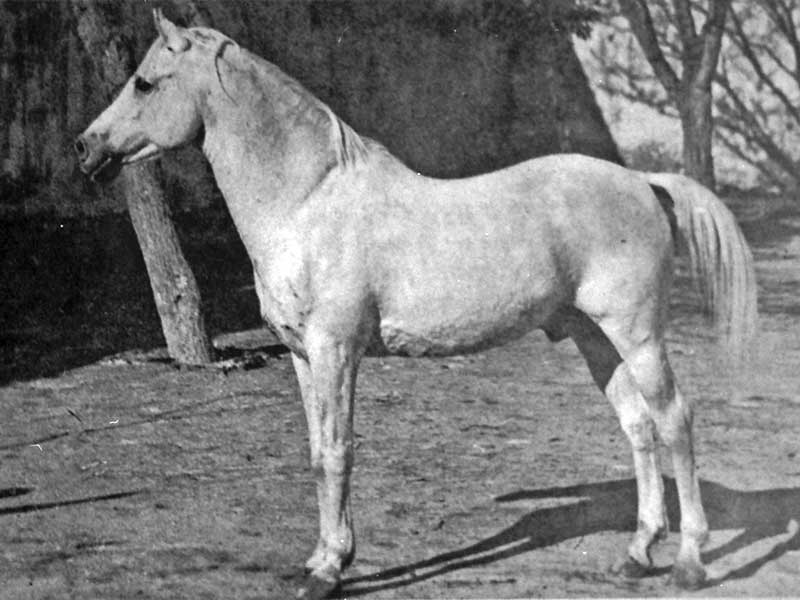 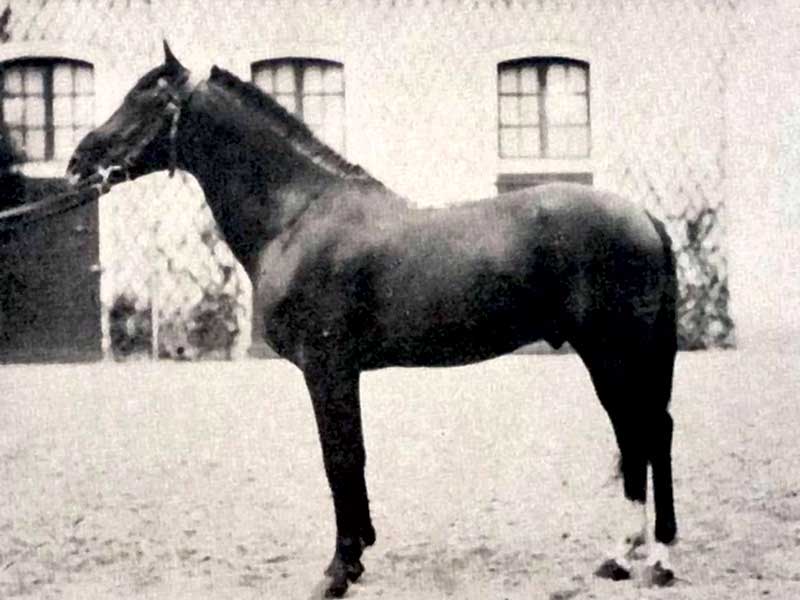 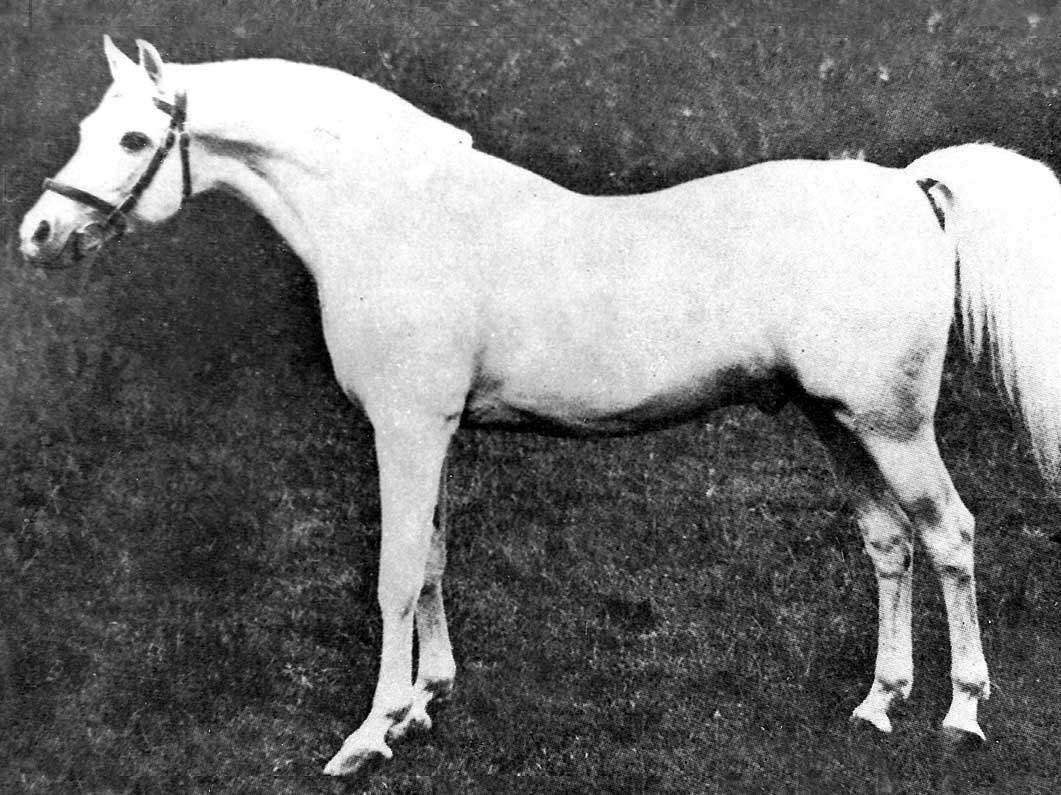