Thanks to your support, we continue to create the thought-provoking editorial our breed deserves, and ensure that the colorful history of the Arabian horse is celebrated far into the future. 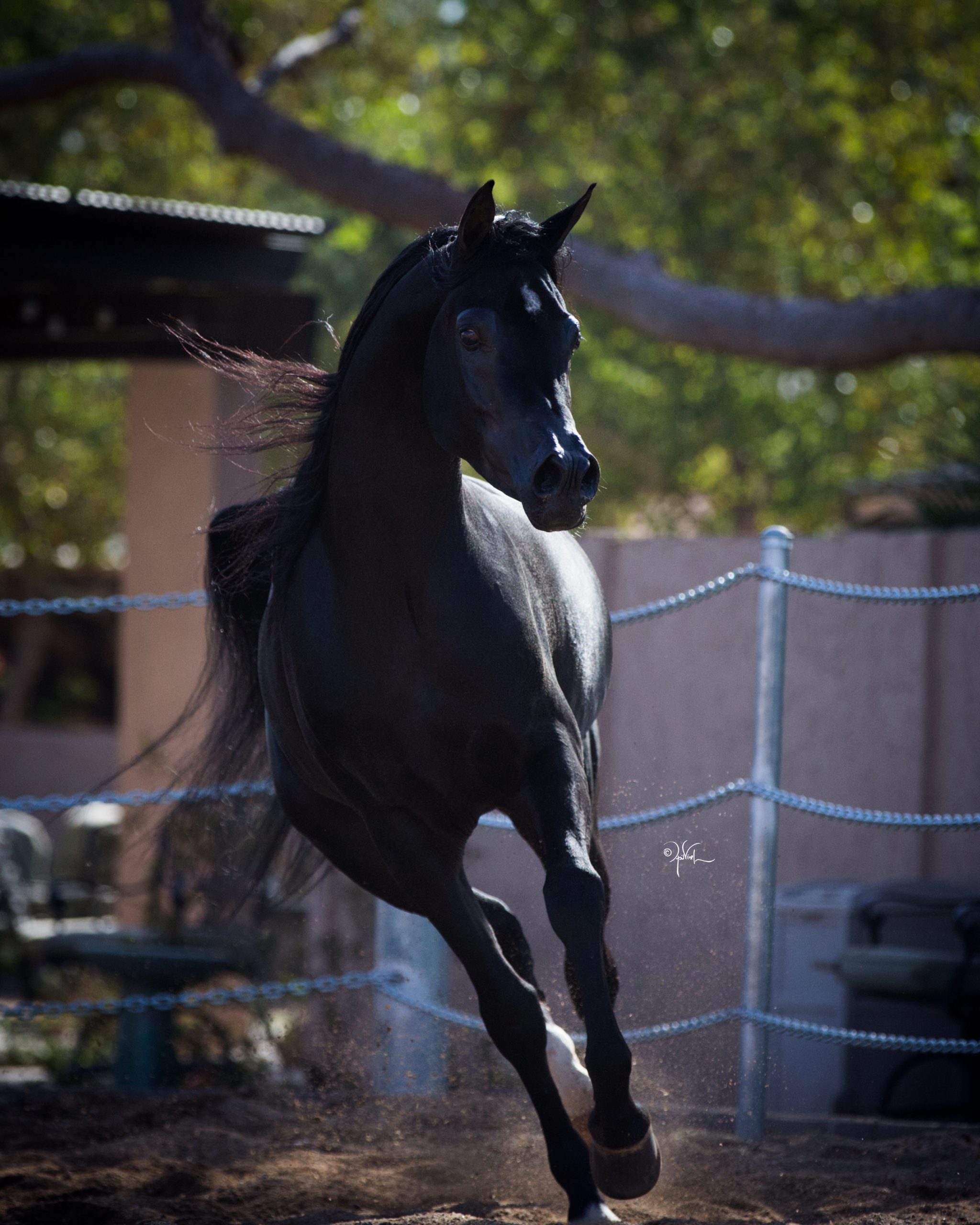 Robin Lee, a horsewoman all her life, has been breeding and showing Arabians since 1996. Her farm, Aleah Arabians, has bred horses who have won top honors at the highest levels including Scottsdale, U.S. Nationals and the Egyptian Event. One of her greatest memories was showing her home-bred stallion Nadheem to Top Ten at the largest show in the U.S.A. – the Scottsdale Arabian Horse Show. Nadeem, with Robin at the lead, placed third out of 32 yearling colts. Nadheem then traveled to the 2005 Egyptian Event 2005 and was Reserve Champion Colt Two Years and Under AAOTH Colts in a class of 27 colts, with Robin again at the lead. Cherished worldwide, the produce of Aleah Arabians can be found globally with happy owners who are amazed at the beauty, disposition and trainability of their horses. Her stallion Atum (Silver SK x Aleah Al Moutribah) is perhaps one of, if not the very best, black straight Egyptian stallions in the United States. He was Gold Champion 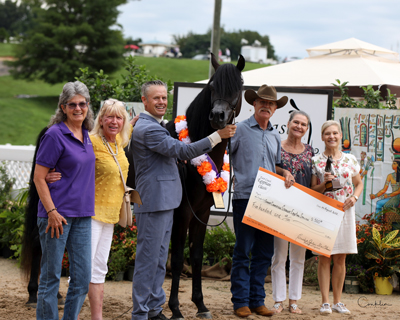 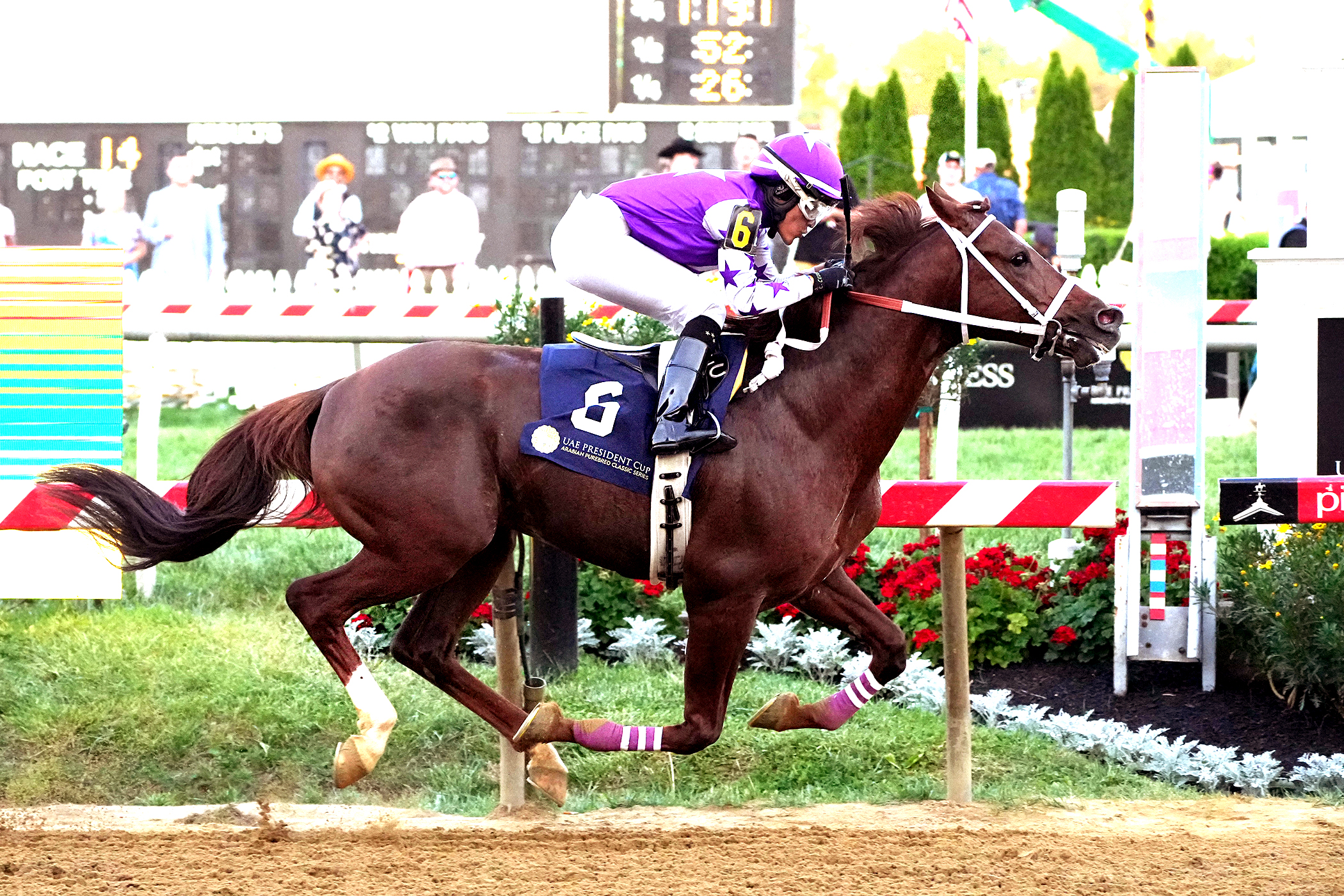 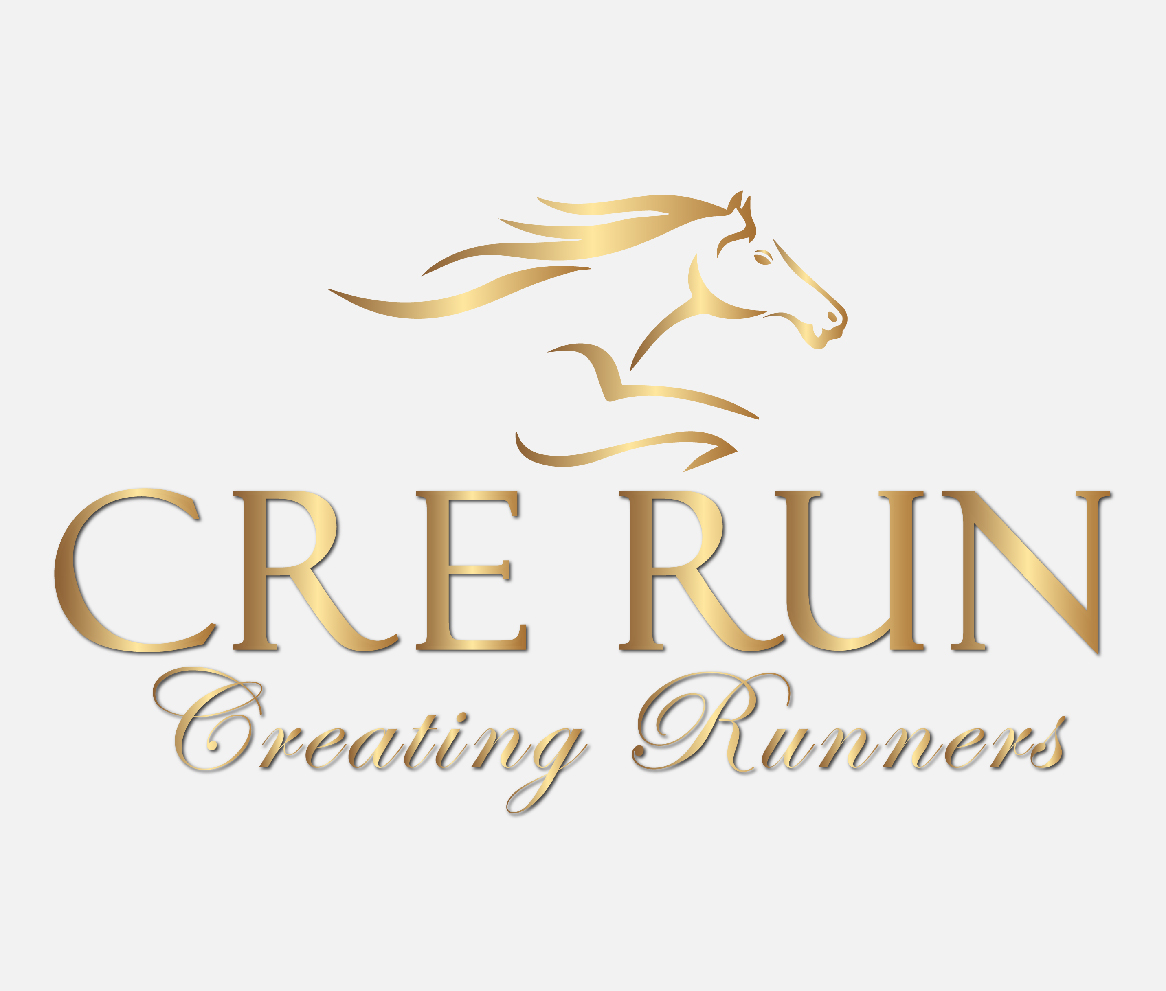 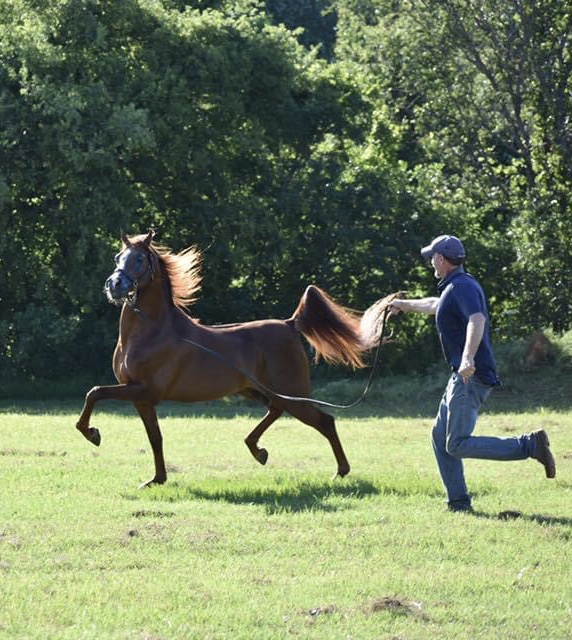