Sold! To the Lady in Front! 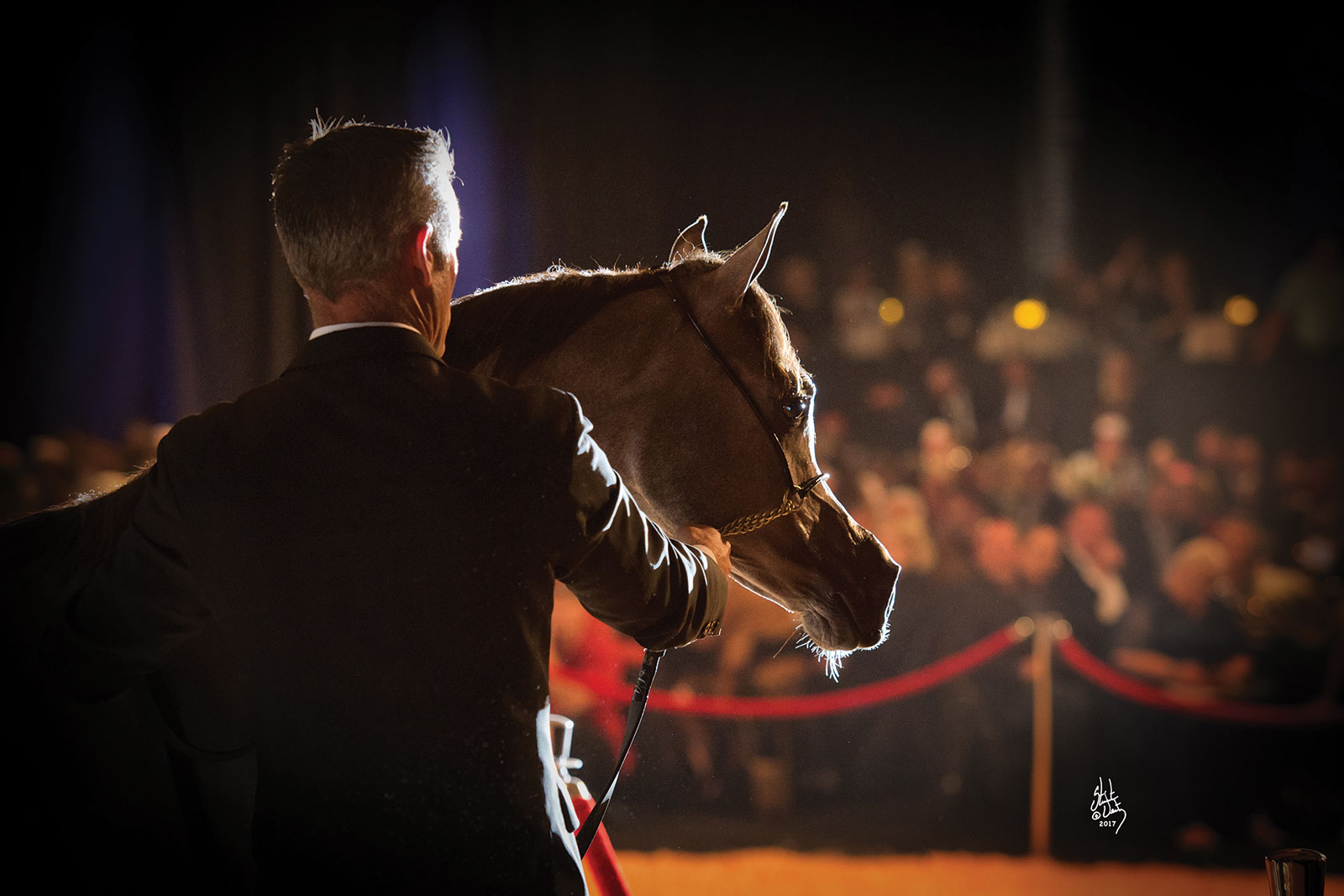 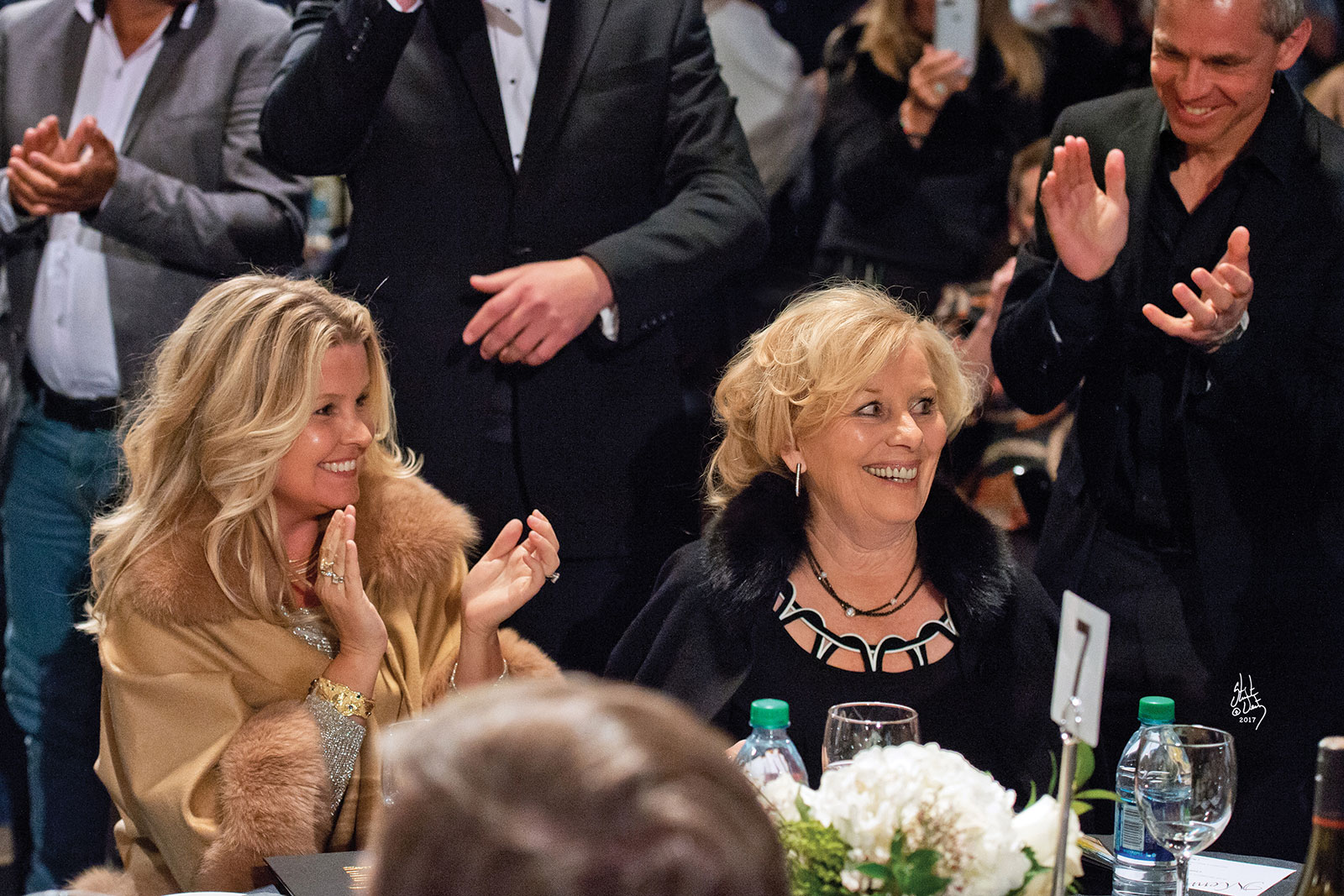 Congratulations are directed to Pat Dempsey of Beloveds Farm, Lady Lake, Florida, after her winning bid on Om El Erodite. 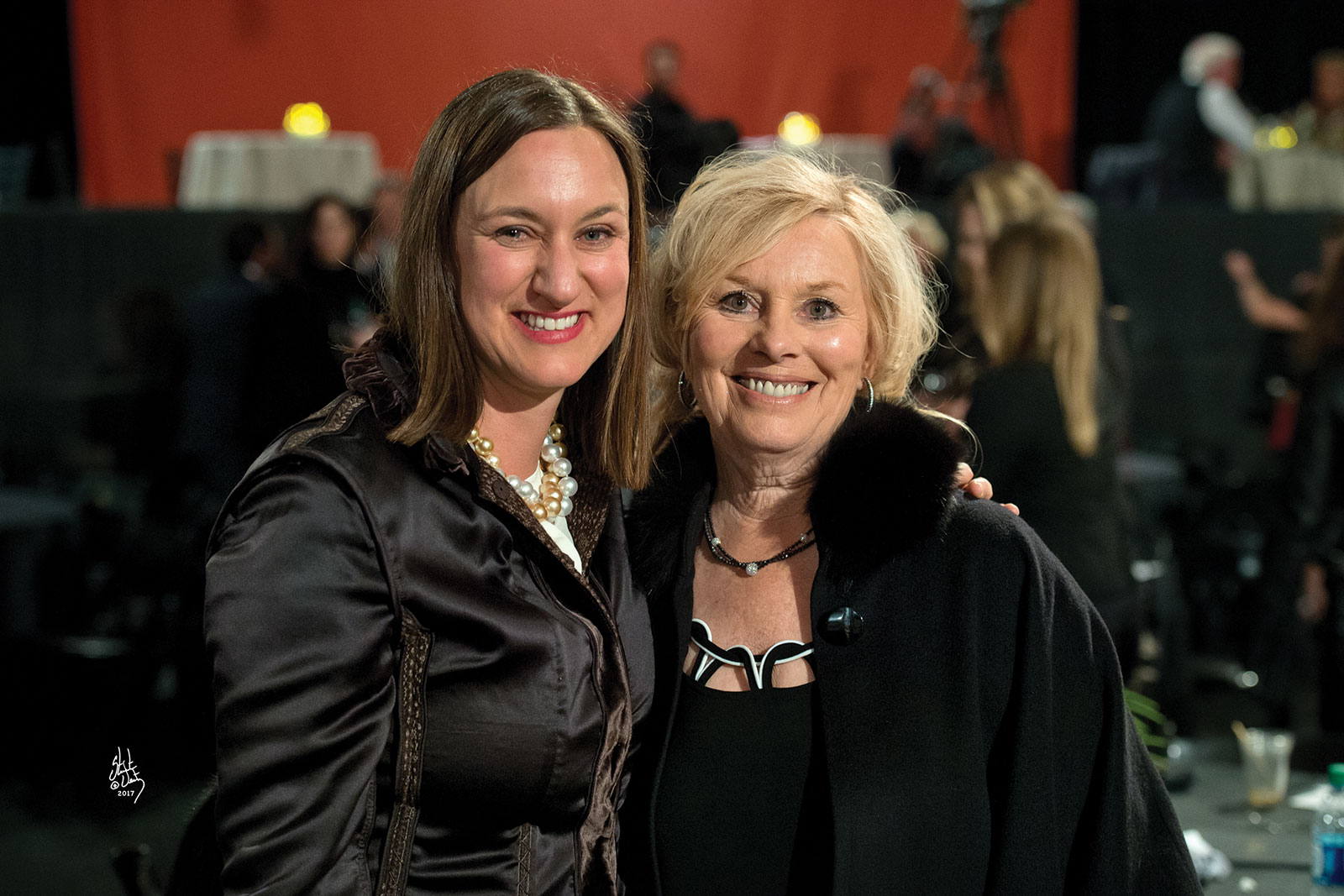 Om El Erodite with trainer Ted Carson who will be caring for and showing her in the coming years. 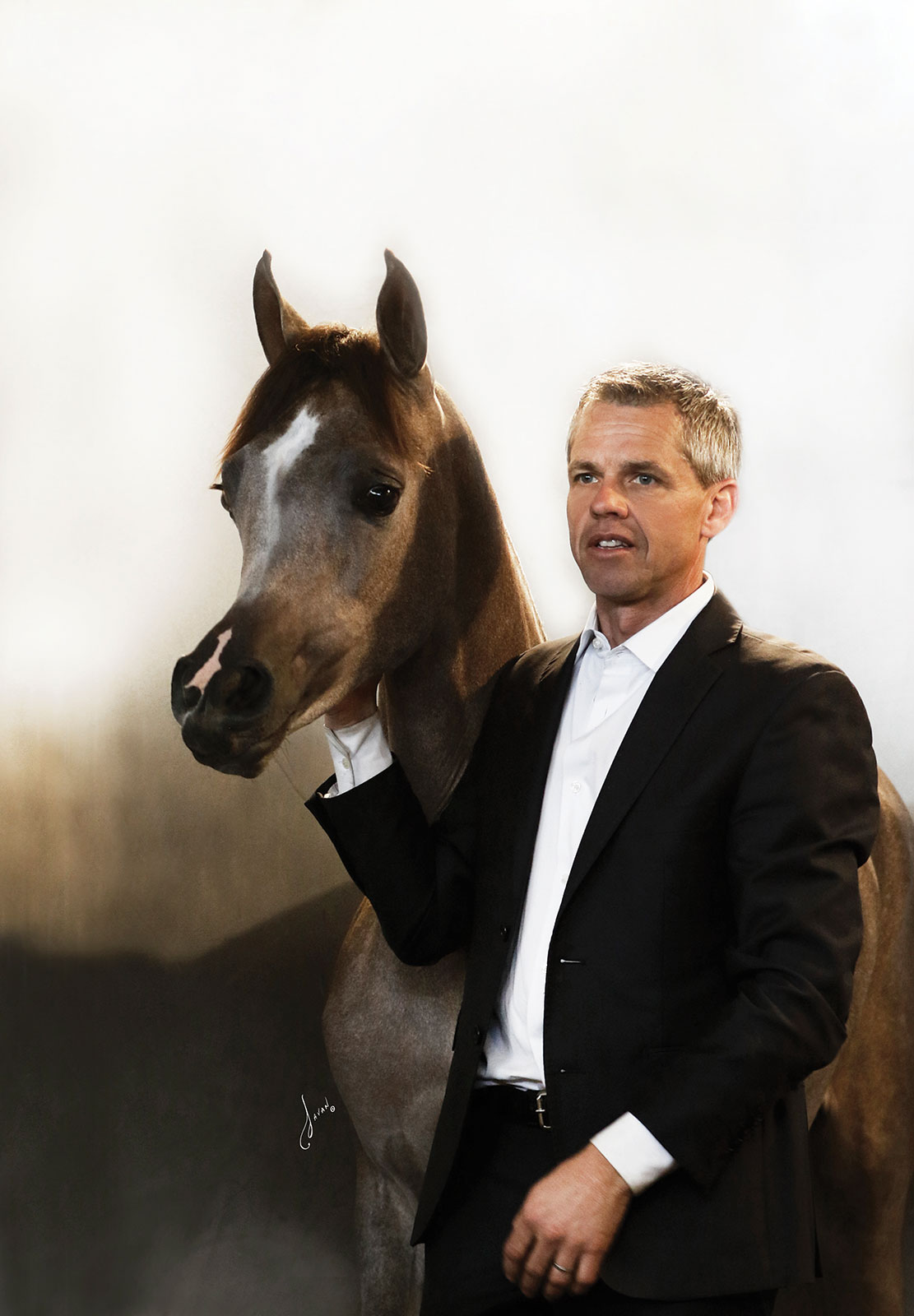 Om El Erodite with trainer Ted Carson who will be caring for and showing her in the coming years.

There were a lot of thrilling moments at Scottsdale this year, but perhaps none as momentous as when the feminine grey yearling filly sold for $1.55 million to Pat Dempsey of Lady Lake, Florida, at the Marquise Invitational Auction.

Pat was bidding against several people, not least, Middle Eastern Sheikhs who no doubt thought she’d fold. When the gavel fell, a wave of excitement swept the room. And there were tears, too, from the filly’s consigner, Janina Merz, who, with her late mother, Sigi Siller, bred the filly.

Om El Erodite out of Om El Excella, attracted loads of pre-sale interest. Here was a multi-generation Om El Arab-bred filly on her dam’s side, sired by an outcross — the European sensation EKS Alihandro, who is undefeated in his career. The combination of the Om El type with the dazzling showring presence of Alihandro turned out to be magical.

We asked Pat how she found the steely resolve to pursue the filly to any lengths.

“A week before the sale, my trainer Ted Carson asked me to go see her. There were about 10 of us there for the showing. She was turned loose and she came right up to me and told me who she was.

“I knew there was strong international interest, and I received offers from some of those same people for my filly Beloved Gracious Lady (Bey Ambition x AP Sheez Sassy), who was high scoring yearling filly at Nationals last year.”

Pat has turned down those offers, and here’s why:  “We need to build self-esteem for our own Arabian breeding programs,” she says. “Our horses are paying the price. How are we going to have depth in our classes if we sell our best?

“Everyone should read Arabian Horse World’s January 2017 issue editorial, ‘Make Halter Great Again,’ by Cindy Reich, on page 142. If everyone reads and understands that article, they can decide what to do about it. When a horse can walk along the rail and be a 15 or 16, and then stand up and have a 19.5 topline, you know that halter has become a performance class.

“We have to reform by going forward in a strong way. When you know what’s wrong and don’t improve it, whose fault is it? Until we have a basic understanding of where we are, we can’t improve. That article lays it out perfectly.”

But back to the auction. The week before, Pat got a pre-purchase exam done, and lined up insurance. She and Ted agreed that he would do the bidding, but that he wouldn’t start until Pat gave the signal: touching knees. That moment came at $900,000.

A well-known international breeder got in via a phone bid at $1.2 million, and several others were in also. “At one point Ted froze up,” says Pat. “We’d never talked about money. We hadn’t discussed a limit. I didn’t have a limit, but I hadn’t told Ted. That’s when I took over the bidding. I was so busy trying to figure out where the bid was — it was going so fast — by $100K increments. So I slowed it down to $50K, and that’s how we ended up at $1.55 million. No one knew it would go that high.”

A few days later, Erodite, now known as “Mika,” had a good trip home to Ted Carson’s farm in White Oak, North Carolina, where she enjoys daily turnout with Beloveds One Blessing (Beloved One NA x Rohara Marcalyssa). Both are slated to go to Vegas, but Ted and Pat are taking things day by day.

“People told me that was one night our industry was united,” says Pat. “Some clients of Ted’s came to his barn the next day and said, ‘It was a real good jolt for all of us, and it was reassuring to feel like breeders are going to be rewarded for their efforts.’ I had never thought about the impact the sale would have on U.S. breeders. At the Dubai show a couple of weeks later, Ted heard comments such as, ‘The Americans had enough pride to keep her.’

Keeping Faith – A Story of Loss and What Was Found