More About the Tevis Cup The Tevis Cup Ride follows a rugged portion of the Western States Trail that stretches from Salt Lake City, Utah, to Sacramento, California.

Beginning at the Robie Equestrian Park (elevation 7,000 feet), south of Truckee, California, the trail descends gradually approximately nine miles to the Truckee River at the Midway Crossing on Highway 89. The trail takes a route through Squaw Valley, the U.S. Olympic training facility and site of the 1960 Winter Olympics, and ascends from the valley floor (elevation 6,200 feet) to Emigrant Pass near Watson’s Monument (elevation 8,750 feet), a climb of 2,550 vertical feet in four and a half miles. From the pass, following the trail once used by gold and silver miners during the 1850s and rediscovered by Robert Montgomery Watson in 1929, riders will travel west, ascending another 15,540 feet and descending approximately 22,970 feet before reaching the century-old town of Auburn via the traditional route through Robinson Flat, Last Chance, Deadwood, Michigan Bluff, Foresthill, and Francisco’s.

Much of this historic route passes along narrow mountain trails through remote and rugged wilderness territory. Participants who are unfamiliar with this area should use caution when planning training rides with their mounts, especially in the high country and the route out of Foresthill to Francisco’s. MUCH OF THIS TERRITORY IS ACCESSIBLE ONLY ON FOOT, ON HORSEBACK, OR BY HELICOPTER. Due to the remoteness and inaccessibility of the trail, the Tevis Cup Ride differs substantially from other organized endurance riding events. Adequate physical training and preparation for both horse and rider are of the utmost importance. The mountains, although beautiful, are relentless in their challenge and unforgiving to the ill prepared.

To qualify to enter the Western States Trail Ride, Riders (not the equine) must, at the time of application, meet one of the qualifications below. The 300 miles are cumulative lifetime. Equine must be a minimum of 72 months (6 years) old at time of ride.

— I have previously completed the Western States Trail Ride.

— I have completed a total of 300 miles of rides sanctioned by WSTF, AERC, NATRC, and/or a foreign/international equivalent. All the rides except those sanctioned as Education Rides by WSTF were 50 miles or more in length. (Note: You may count toward the required 300 miles, 75 miles for each day that you have completed on a WSTF Education Ride up to a maximum of 150 miles.)

Rules governing the WSTF differ in some respects from those of other AERC sanctioned rides. The WSTF Rules will be applied and adhered to before, during and after the Ride.

Receipt of a completed entry by the WSTF does not guarantee acceptance to the ride.

When the limit of 210 participants has been reached, further entries will be placed on a waiting list. Ten additional entries in the Ride

Lists are discretionary and are generally accorded to foreign riders.

Applications by junior riders who are over 12 and under 18 on ride day will only be considered if accompanied by the entry of an adult rider (21 years or older) as sponsor. 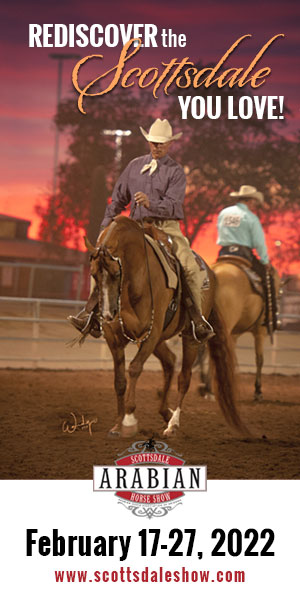 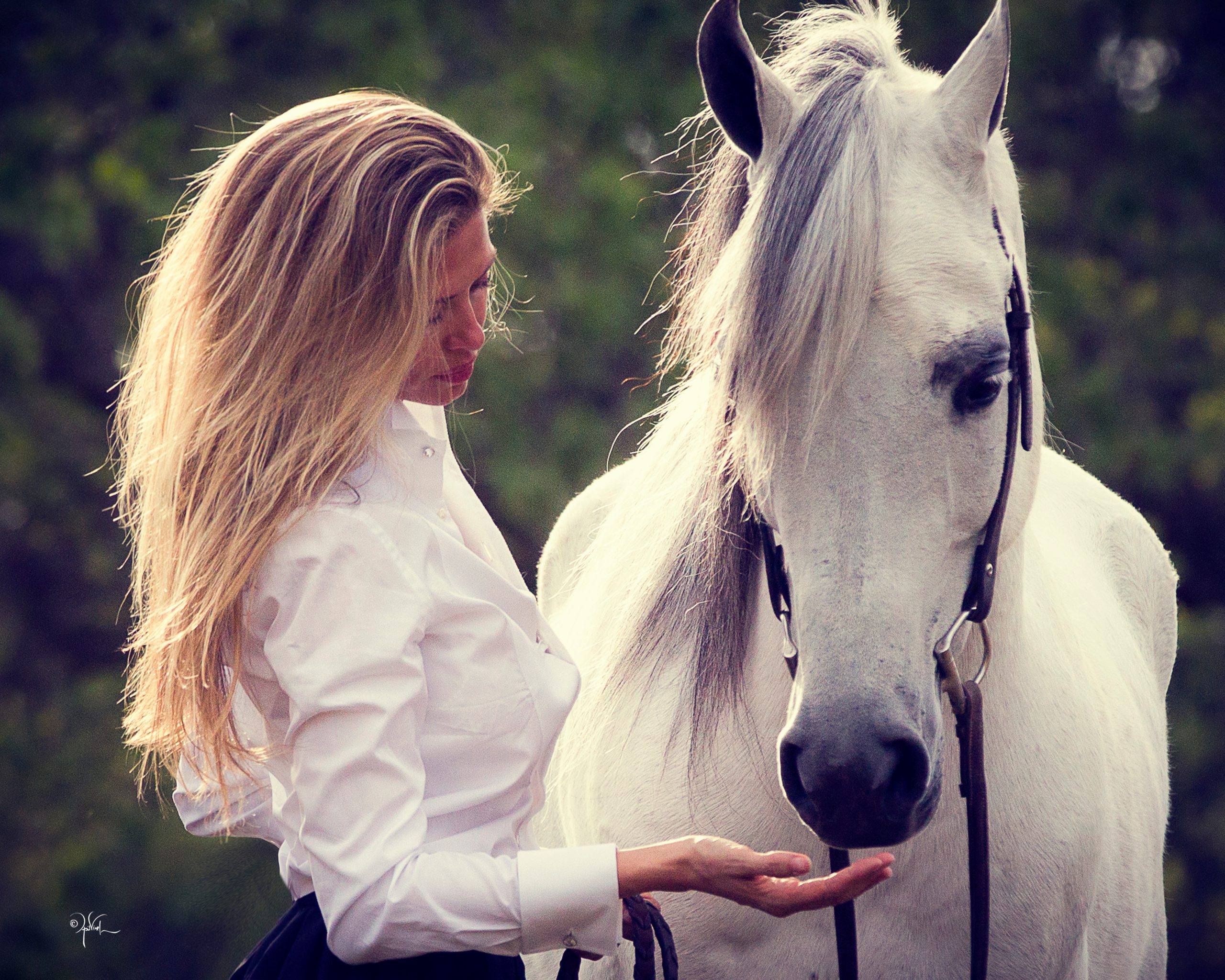 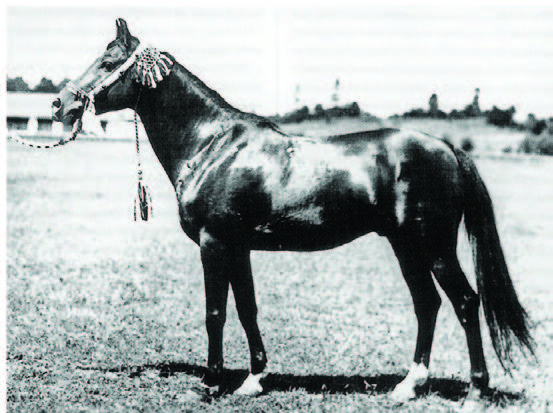