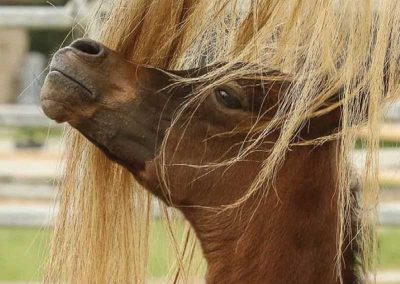 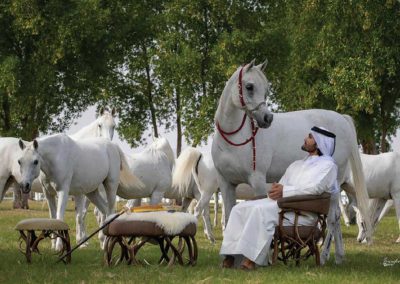 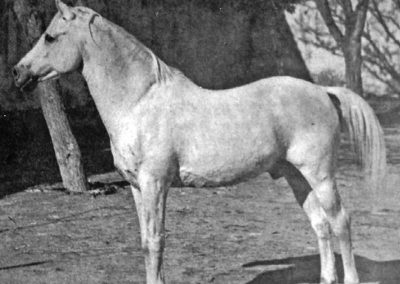 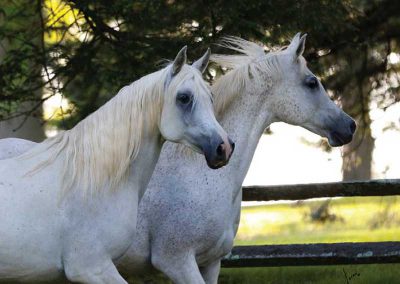 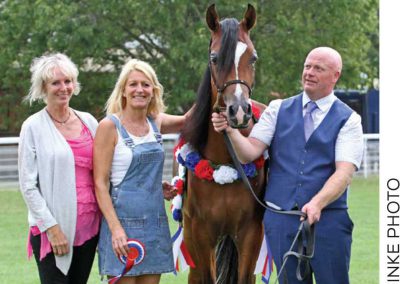 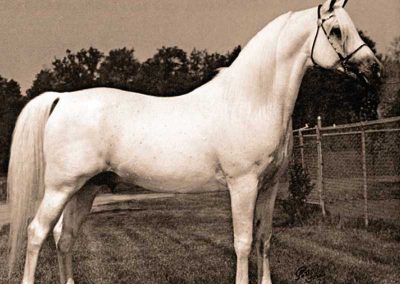 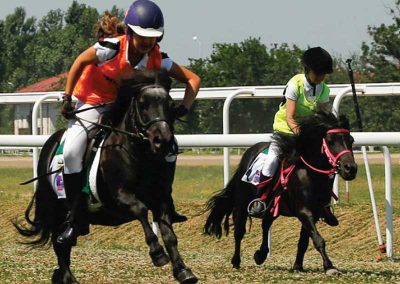 22
Cover Story: Al Waab – Dreams Made Real
A quiet and sensitive man, Sheikh Ahmed Abdulla KH H Al Thani is an accomplished horseman, having competed in equestrian sports. But it is the Egyptian Arabian horse that has captured his heart, by Denise Hearst

76
The British National Championships 2019
The fact that the decision to cancel the show was universally accepted by the exhibitors bears witness to the affection and the respect Ryan was accorded in the Arabian community, by Betty Finke

48
Keeping Faith – A Story of Loss and What Was Found
When a couple rescued two Arabian mares, sight unseen, from the kill pens, little did they know what a bittersweet journey they had  begun, by Denise Hearst

58
AHW’s Aristocrat Mares
It’s time to celebrate these mares who have produced four or more champion offspring. They’re called Arabian Horse World Aristocrats, known throughout the breed for their accomplishments. AHW has been honoring them since 1979.

36
Sire Line: Seanderich — Spanish Conquerors
Besides Poland, Britain, France, and Germany, Spain is the fifth European country that developed its own sire lines within the Arabian breed. Of the original Spanish desertbred lines, two have survived, the most significant being that of Seanderich, by Betty Finke

86
Wit and Wisdom From Our Early Breeders: The Warren Buckley Family
The Warren Buckley family of Cedardell Farms, bred 250 foals from 1939 through 1970. As Bazy Tankersley noted, “The Buckleys put together an extraordinary group of horses, very uniform. Warren was one of the breeders of the day who had the knowledge to think ahead more than one generation.” by Mary Jane Parkinson

FOR THE NEW ENTHUSIAST:

31
You Be the Judge
It generally follows that if there are two animals that are very similar, and one that is not, the one that is not will either be first or last, by Cindy Reich

92
2019 World Arabian Racing Forum
The annual World Arabian Horse Racing Forum celebrated its eleventh anniversary in Bucharest. The Sponsor HH Sheikh Mansoor has given so much to promote Arabian racing and bring us all together. It is up to us to work for continued success, by Deirdre Hyde

96
Arabian Stakes at Deauville
Lady Princess beats the boys in her second start, by Steve Andersen

101
Farm Stories:  No one tells your story better than AHW.