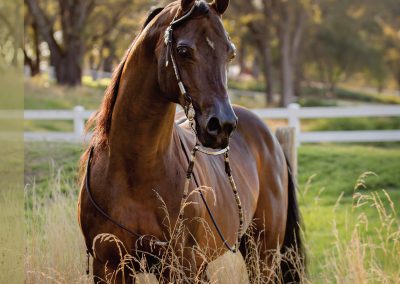 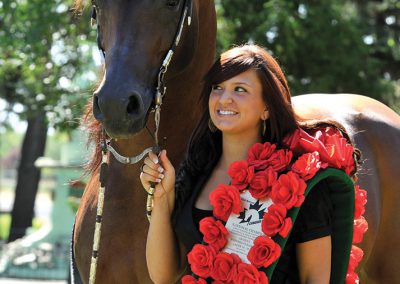 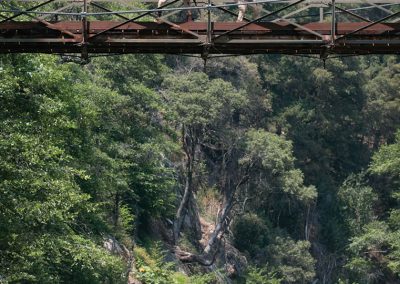 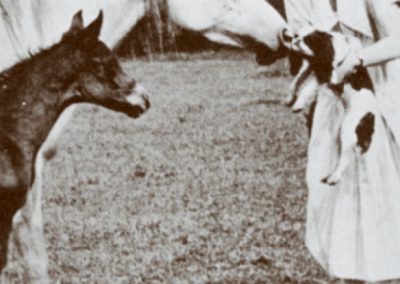 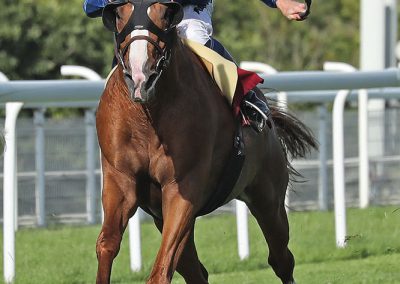 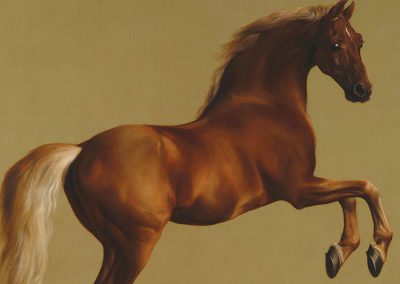 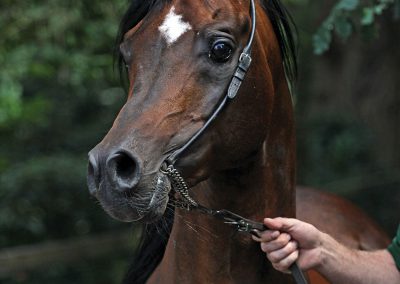 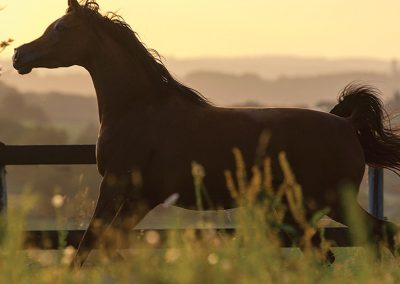 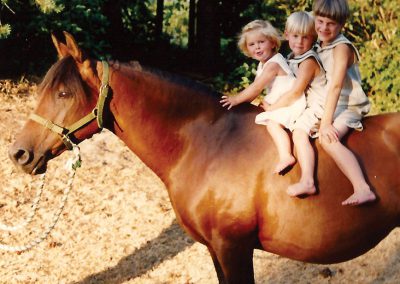 17
Cover Story
Kharismatic — The Gentle Giant Owned by the Pitassi family and trained by Brett Becker, Kharismatic PGA the gentle giant is a multi-National champion and sire of National Champions. by Gary Dearth

58
State of the Industry: Johnny Ryan
The President of the Arabian Professional/Amateur Horse Association offers some advice for making the Arabian horse industry more relevant and attractive to today’s youth, by Cindy Reich

84
Rissla: The Queen of Crabbet, Part 1
Rissla’s blood has reached all continents where Arabian horses are bred, by John Schiewe

142
Wit and Wisdom from Our Early Breeders: Robert B. Field
R.B. Field acquired his first Arabian in a rather unusual way — as collateral for a bank loan, by Mary Jane Parkinson

146
From the Artists: George Stubbs

148
The Second Annual Varian Way Weekend
Bringing together old friends and new for the love of the Arabian horse, by Sue O’Neill

104
63rd Western States Tevis Cup Endurance Ride
This year’s ride brought 149 riders and their horses together for a 100-mile journey of endurance, honor, and companionship, by Genie Stewart-Spears

116
Conquering the Heights: Tevis 2018
My lead up to the Tevis Cup had been a rather tumultuous affair, a roller coaster ride of epic proportions to say the least. I very nearly did not make the start line, by Sally Fenner

126
Twisted Tales: My Tevis Misadventure
Things didn’t go as planned, but as always, an adventure was had, by Darice Whyte

136
The Richest Arabian Horse Race in England
Muraaqib won the $524,000 Group I Qatar International Stakes, and Nafees, Joudh, and Al Chammy saw victories in the UK as well, by Steve Andersen

34
A Heritage of Beauty: 50 Years Nagel’s Katharinenhof
It is not often that a private stud farm can  celebrate a 50th anniversary, but Dr. Hans-Joachim Nagel has been breeding exquisite straight Egyptian Arabians for the past half-century, by Betty Finke

129
You Be the Judge
Think you know how to evaluate conformation? Test your judging skills, by  Cindy Reich

82
Plisczka — A tribute to a mare that shows us who she was on the inside, by Salomé Malou