In this Issue: November/December 2019 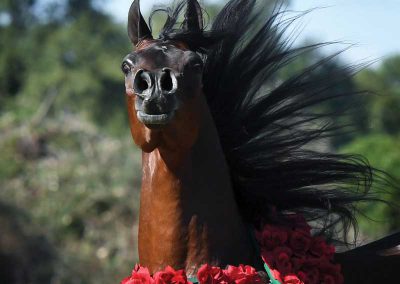 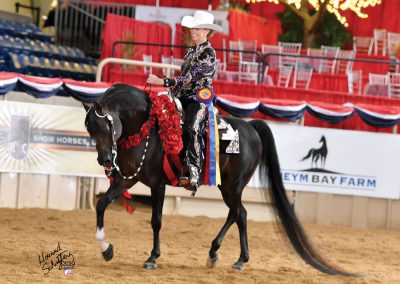 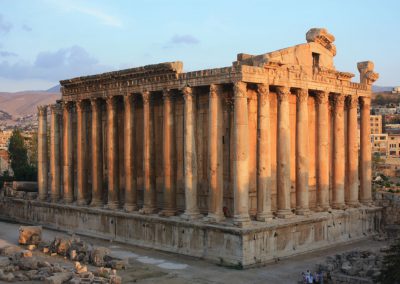 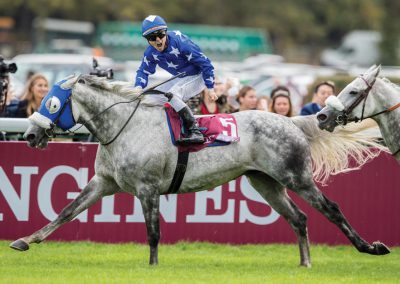 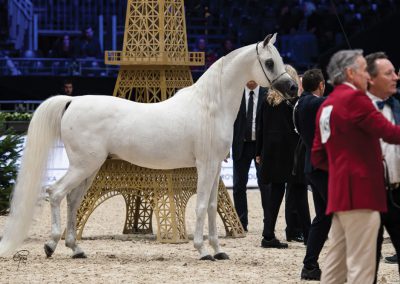 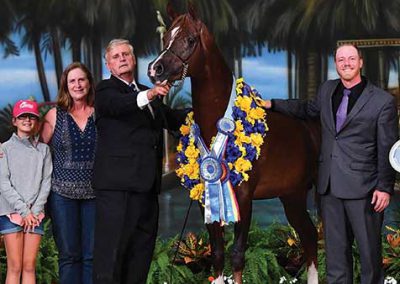 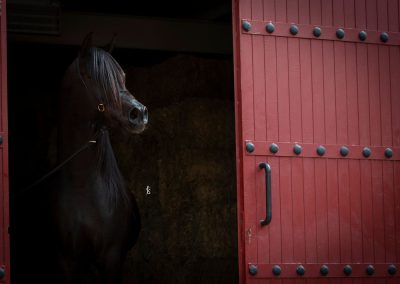 20
The View from Center Ring: 2019 U.S. Nationals Halter
Hear from the judges about their opportunity to view extraordinary quality in this year’s halter division, by Gary Dearth

27
The View from Center Ring: 2019 U.S. Nationals Performance
An amateur beating the professionals? A horse  winning unanimous National Champion for the third year  in a row? Another winning her sixth National Championship? There was no shortage of awe-inspiring moments, by Gary Dearth

38
Leading Sires 2019 U.S. Nationals
See the stallions who are establishing themselves as sires of winners. Research by Douglas Tatelman

40
Arabian National Breeder Finals
This show has established itself as one of the shows not to miss, thanks to its ideal destination, prize money, and a schedule that allows people to enjoy more than just a horse show in a given day, by Suzanne O’Neill

160
Moments In Time: The Flying Dutchman
Farewell to a great horseman, by Betty Finke

47
You Be the Judge
by Cindy Reich

154
Lebanon, Where a Love of the Arabian Horse Thrives.
In this ancient land, the Arabian horse has a rich history and a modern-day following, by Denise Hearst

148
Qatar Arabian World Cup and French Racing Weekend
The biggest weekend of racing in Europe, and perhaps the greatest spectacle, includes the $1.1 million Qatar World Cup. For the fifth time Al Shahania claimed the prize with their homebred Ebraz, by Steve Andersen

22P
My Life with the Arabian Horse: Gail Ahrens
A visit with the breeder and owner of the 2019 Egyptian Event Champion Stallion and Champion Mare ATH. Her advice for prospective Arabian owners? “Find the horse that captures your soul.”

24P
2019 Egyptian Event
This year’s Egyptian Event was special in many ways. For one thing, the Pyramid Society was turning 50 and there was much to celebrate.

44P
Showring Stars
A look at the sublime beauties who carried the banner for the straight Egyptian in some of the world’s most important shows in 2019.

49P
Al Ghanayim Stud
Mr. Ayad Al Thuwainy of Kuwait lets us into the breeder’s mind as he reflects on his quest to breed world class straight Egyptians, who also happen to be black. “It’s a lofty goal, and also my passion,” he says.

10
What in the World: A holiday wish

145
Stud Farm Diaries:  To Geld or Not to Geld That is the Question
by Cindy Reich