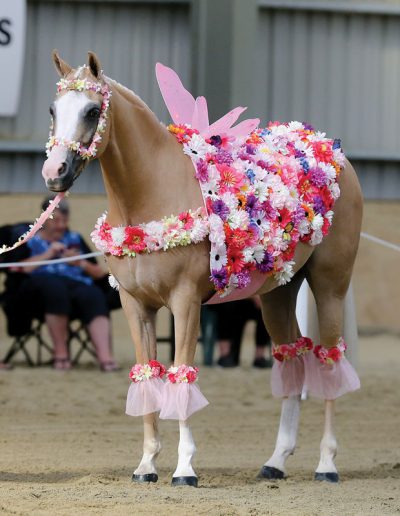 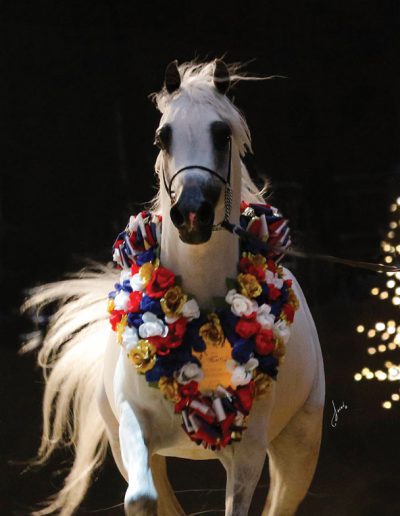 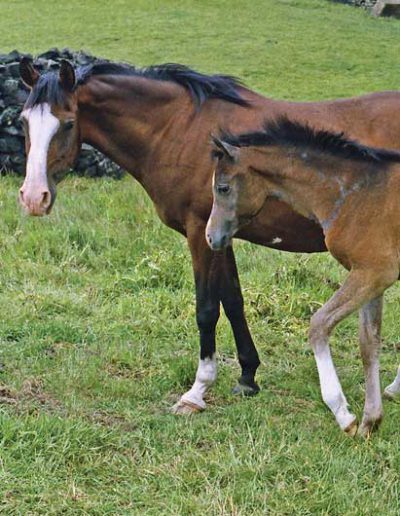 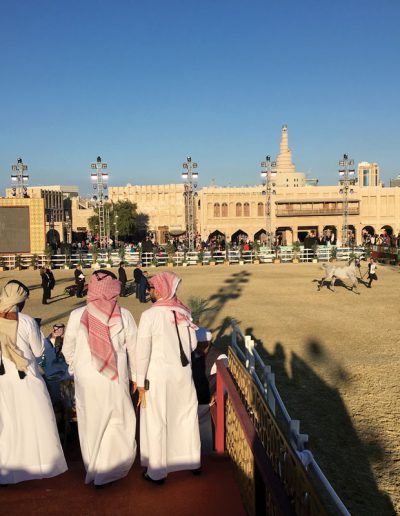 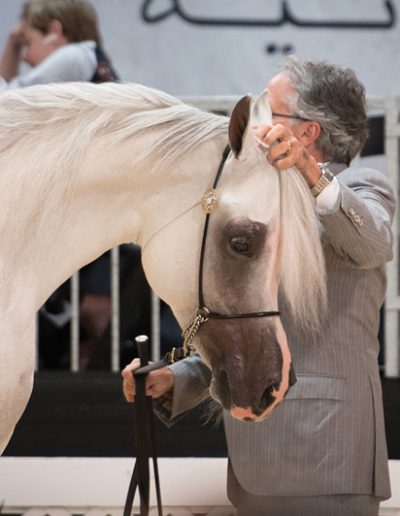 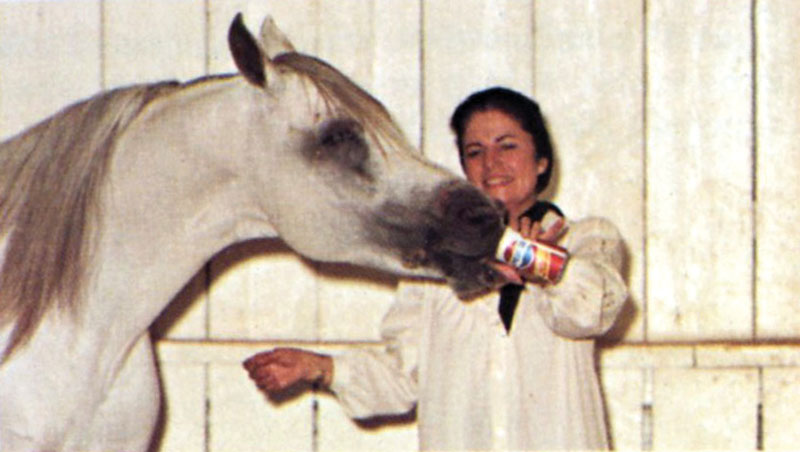 30
Moments in Time: A Windy Day on the Hills
When you visit many stud farms, you see a lot of foals…the majority are never heard of again. but once in a while, you come across that one, very special foal — though you don’t realize it at the time, by Betty Finke

33
Cover story: Al Rayyan — Coming Back to Life
His Highness The Father Emir Sheikh Hamad bin Khalifa Al Thani purchased the esteemed stud in 2014. Since then, Director Sheikh Hamad bin Ali Al Thani has brought new life to Al Rayyan, saying, “God was with us. And the passion was with me, along with the love of this animal.” by Denise Hearst

91
New Zealand 2019 National Championships
The quality of the horses was excellent, the enthusiasm infectious, and the people of New Zealand were kind and generous, by Cindy Reich

108
Sire Line: Skowronek, Part 6: Naziri — Phoenix from the Ashes
Naziri’s global legacy today is truly astonishing, for only having sired six foals. With the help of a single foal Naziri’s sire line is now distributed across all continents, by Betty Finke

118
State of the Industry: Denise Shannon
A small grassroots organizationis forming, with its sights set on creating a better infrastructure for the Arabian horse breeder, owner, and enthusiast, by Cindy Reich

50
28th Qatar International Arabian Horse Show and 9th Qatar Penninsula Arabian Horse Show
This atmospheric show held near the Doha Corniche and the Souk Waqif, reminded us of the passion for Arabian horses that is alive in Qatar today, by Denise Hearst

65
*Baha AA
It seems that wherever he goes, this Israeli-born Egyptian stallion inspires admiration, by Denise Hearst

82
Celebrating the Golden 50th Anniversary of the Pyramid Society, by Cynthia Culbertson

25
You Be the Judge
Think you know how to evaluate conformation? Test your judging skills, by Cindy Reich

27
My Life with the Arabian Horse: Shawn Crews, by Denise Hearst

105
Friends of the World: Dorothy Younger

32
Farm Stories: No one tells your story better than AHW

49
Egyptian Arabians in August and December

10
What in the World: Remembering Johnny Johnston

125
Letters to the World