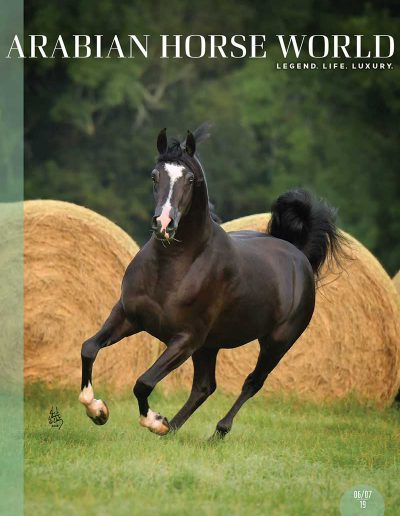 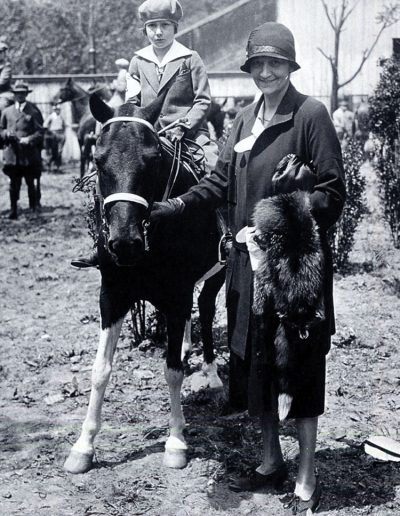 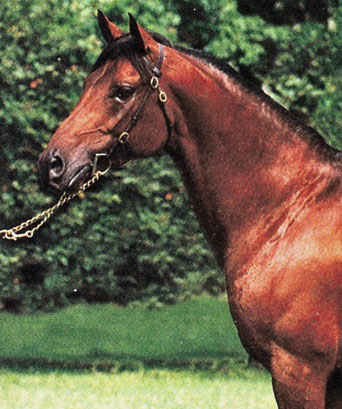 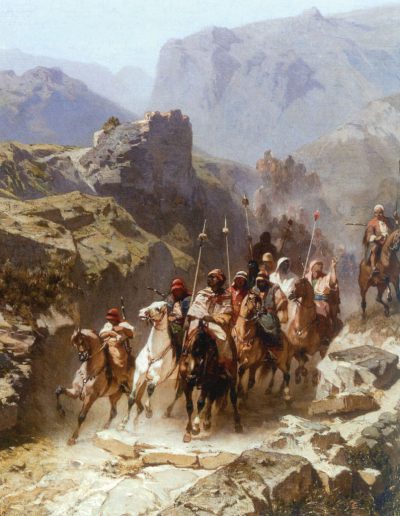 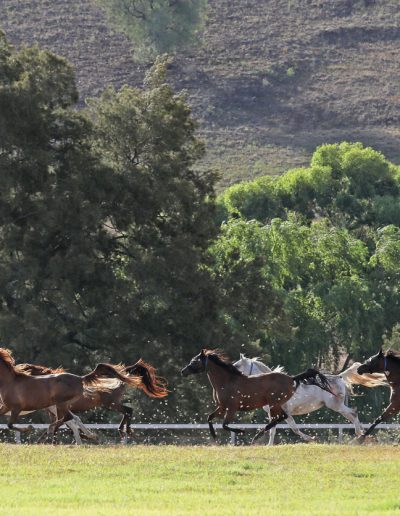 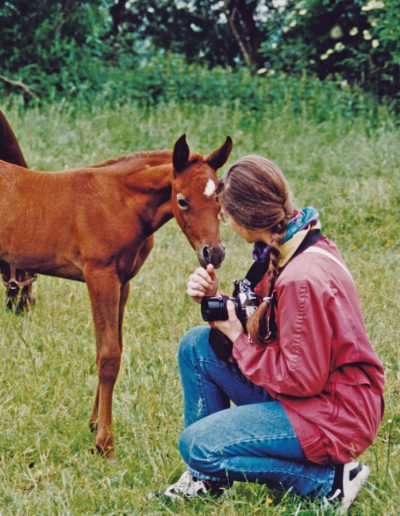 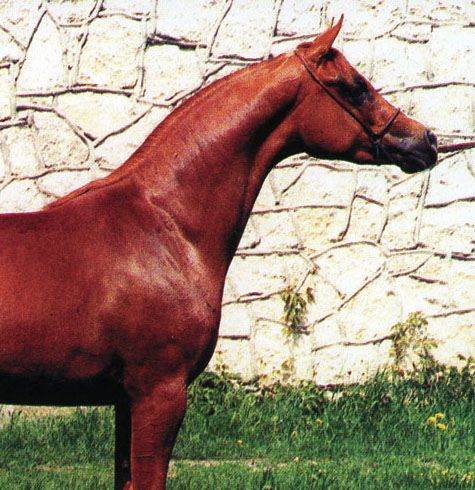 25
Cover story: ASA Scandalous Affair  – A Dream Comes True
Dr. James Blevins and Kim Butler of Alistar Arabians, rolled the dice and got the answer to their dreams, by Gary Dearth

60
Wonderful Women of  World
Featuring the stories of some of the incredible women who have made the Arabian horse part of their lives.

88
Moments in Time: Backyard War Mares
They lived not very far from where I live and were what you might call “backyard Arabian breeders.” Their horses, whom I knew well for over ten years, were neither famous nor champions. But they were everything an Arabian should be, by Betty Finke

104
Wit and Wisdom From Our Early Breeders: Bazy Tankersley, Part 1
Al-Marah Arabians ran on Bazy’s ideas. The quantity and quality of her stock and her efforts and innovations brought her to worldwide prominence, by Mary Jane Parkinson

108
Sire Line: Telmèse DB — French Flyers
Within the Arabian breed, there are some special groups that are largely ignored by the “fashionable” show scene and have their own circles of admirers. Among these, the French racing Arabians are the most distinctive,by Betty Finke

118
Twisted Tales: The Story of Stan, Part 1
To say Stan was comfortable being surrounded by a bunch of women would be an  understatement. Stan immediately fit in, and soon enough, we were riding buddies, by Darice Whyte

128
From the Artists: Alberto Pasini

100
A Farewell to Bruno Guiraldelli
by Sue O’Neill

93
ANBF Contenders in August and September

103
Egyptian Arabians in August and December

135
Mares and Foals in September

10
What in the World: Scott Trees on Johnny Johnston

130
Stud Farm Diaries: The Circle of Life
Like the war horses we breed, we have to be tough. We have to live close to nature and deal with what she dishes out. Whether in one day, one week, or one year, by Cindy Reich