28  Sire Line: Saklawi I, Part I — A Tale of Two Brothers
The story of the most successful and popular sire line in the Arabian breed today, by Betty Finke 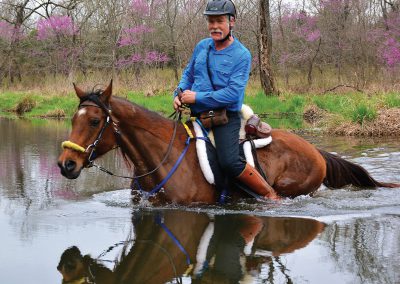 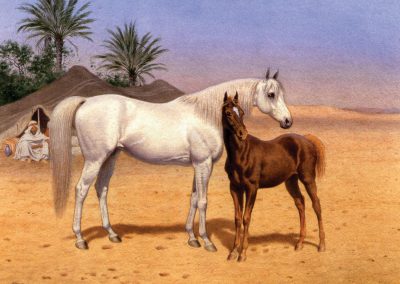 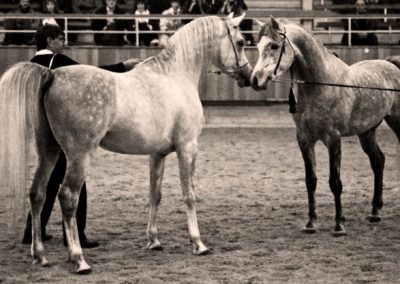 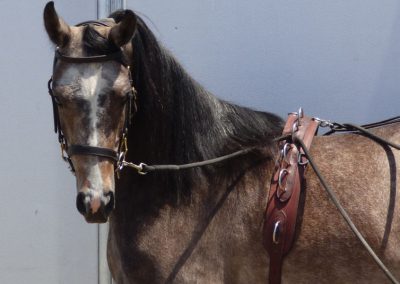 Cover story: Eleanor’s Arabian Farm
Arabian breeder and competitor Eleanor Hamilton is an inspiration to Arabian breeders, trainers, and amateurs. She is also much beloved by all who know her, by Gary Dearth

AERC National Awards: Endurance Riders and Horses Honored at the 2016 AERC Convention
The sport of endurance is one of the greatest tests of horsemanship, and each year the AERC recognizes superb performances by both horses and riders, by Genie Stewart-Spears

The Way We Were: The Year Was 1993
From Arabian Horse World’s archives, a photo from 24 years ago brings back fond memories of the Youth National Championships for Crystal McNutt.

Wit & Wisdom from Our Early Breeders: The Dr. Joseph L. Doyle Family
The strong desire to own an Arabian horse quickly turned into one family’s passionate quest to develop a preservation breeding program still going strong after nearly 70 years, by Mary Jane Parkinson

Horse Properties Across the Nation
Join our tour of farms, starting in Region 3 in California and sweeping across the country to Regions 5, 11, 14, 15, and 16, by Wendy Tinker

Sire Line: Saklawi I Part I, A Tale of Two Brothers
The first in a multi-part series covering the many branches of the sire line that dominates the showrings of the world, by Betty Finke

Moments in Time: From Small Beginnings
The 1980s were a great time to be involved with Arabian horses in Europe. The Arabian world was not just growing bigger, but more international. Breeders were still willing to experiment. Here is such a story — a breeder who took a gamble on a young unproven stallion, and a reminder that sometimes risks change the world, by Betty Finke

From the Artists — John Alexander Harington Bird
Capturing the sheen of the horses’ coats and dust of the desert, Bird’s watercolor paintings have stood the test of time.

What in the World: Sweet Pea
Summers are made for adventure rides, by Lisa Thompson

Stud Farm Diaries: “On the Bottle” — Feeding the Orphan or Rejected Foal
There are several ways to care for a foal who isn’t getting the milk he needs, by Cindy Reich

Letters to the World

Aachen in August and September: Contenders and AHW’s Horse of the Year