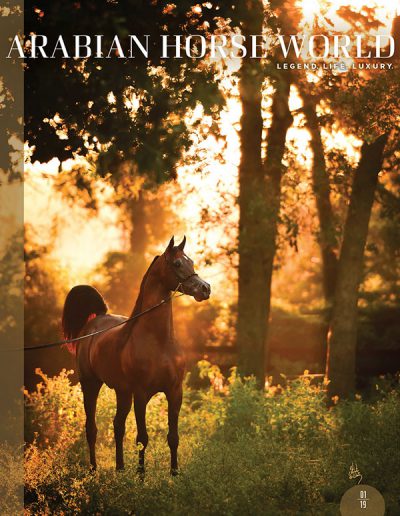 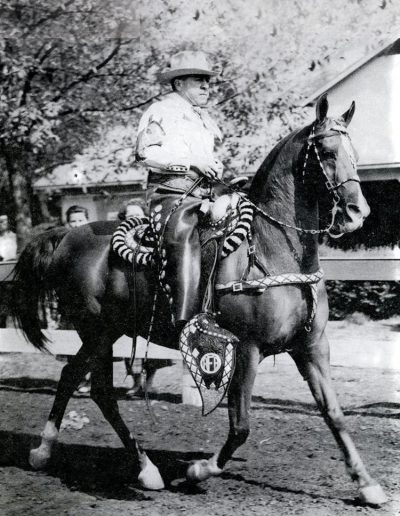 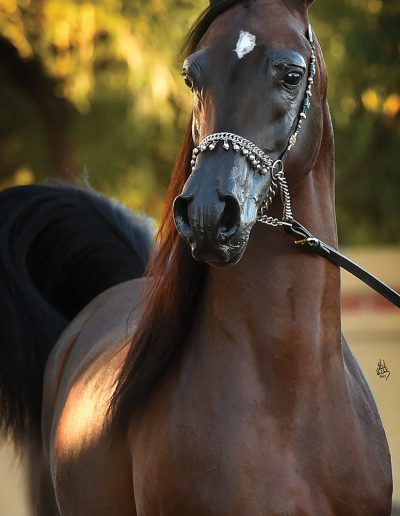 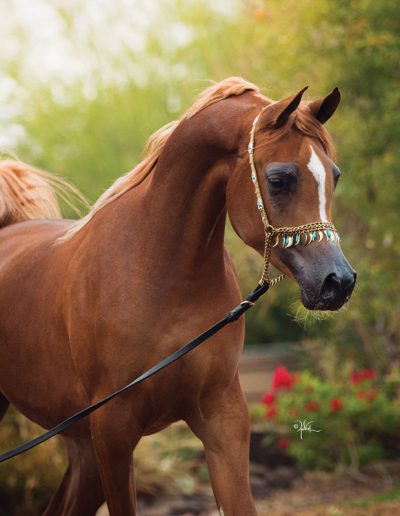 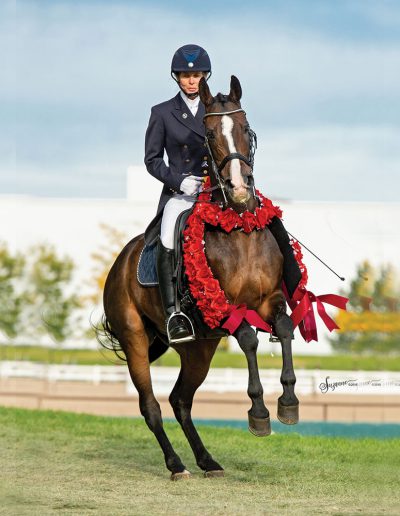 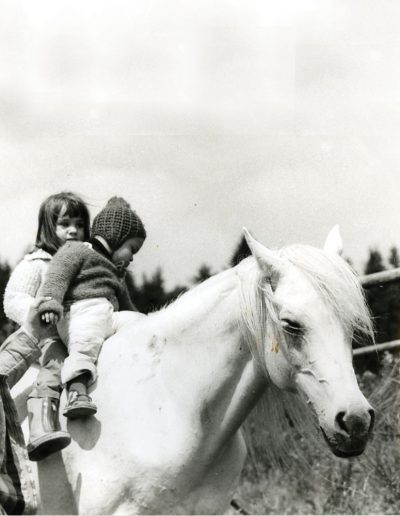 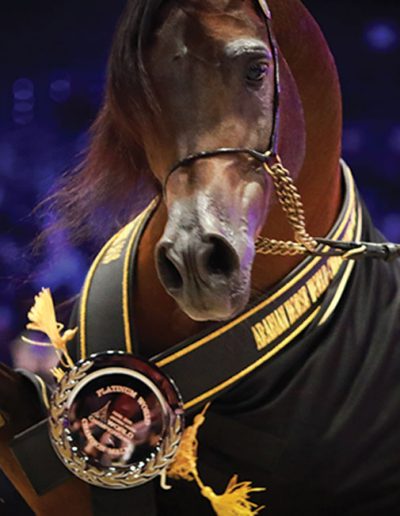 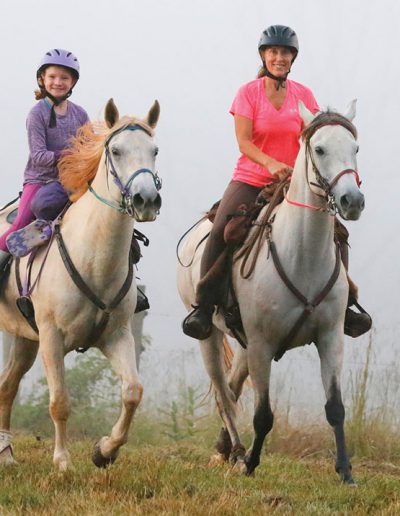 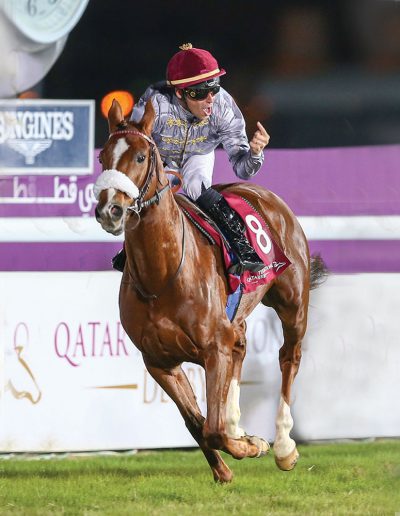 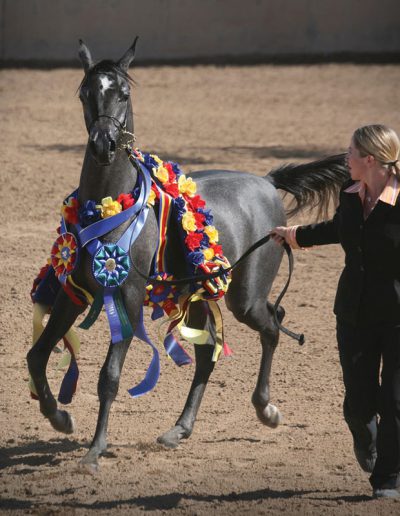 20
Twisted Tales: Psst … Wanna Buy a Horse?
“Slowly, one by one, I’m infiltrating the area with Arabians, making the landscape just that much more beautiful,” by Darice Whyte.

68
Wit and Wisdom From Our Early Breeders: Frances and Donald Jones
by Mary Jane Parkinson.

90
Cover Story: Polidoro FC
Stuart and Sue Larsen might have one of the most disciplined breeding programs in the Arabian horse world, and 2018 National Champion Stallion Polidoro FC is one of the fruits of their labor, by Denise Hearst.

96
2018 U.S. Nationals Halter
This year’s show marked the end of the score card judging system after ten years, and the elimination of the Championships for each age division. How’d it go? Read on, by Cindy Reich.

150
Moments In Time: The Admiraal, the Witch, and the King
A thoroughly modern colt, but also tracing back to the oldest dam line of all, the mare owned by a King, by Betty Finke.

174
Sire Line: Skowronek Part 2/Naseem Part 1 — Heir to the Throne
Naseem was Skowronek’s most significant son, and arguably the most influential stallion ever foaled at Crabbet Park, by Betty Finke.

132
My Life with the Arabian Horse: Janina Merz

153
You Be the Judge
Think you know how to evaluate conformation? Test your judging skills, by Cindy Reich.

134
Salon du Cheval, Paris
A show of firsts and lasts, of both placings and people — which one way or another made it all rather more exciting than ever, by Caroline Reid

156
AERC National Championships
The 50- and 100-Mile Championships celebrate and honor the top endurance riders in their respective weight divisions, by Genie Stewart-Spears

168
The Texas Lone Star Stakes
Older horses and juveniles close out the season, by Steve Andersen

170
UAE Year-End Stakes and a Florida Connection, by Steve Andersen

4s
Table of Contents and Board of Directors

10
What in the World: Chasing This Crazy Dream, by Alexis Doughty

196
Stud Farm Diaries: What’s Good for the Showring May Be a Disaster for the Breeding Shed, by Cindy Reich