130  2016 U.S. Nationals: The Halter Division
One thing has never changed: the quiet, expectant hush in the arena when the National Champion is announced, by Cindy Reich 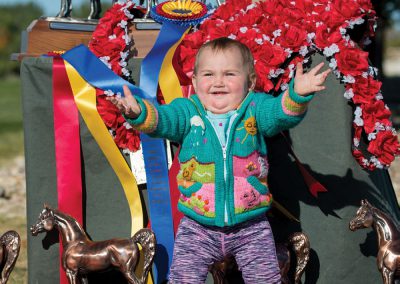 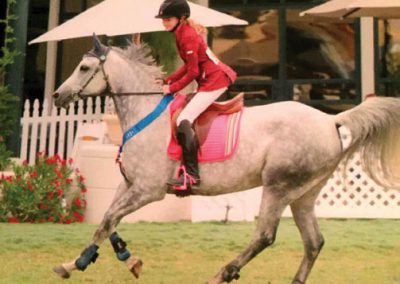 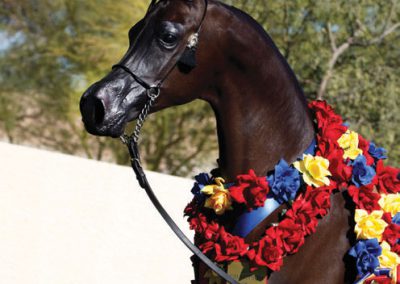 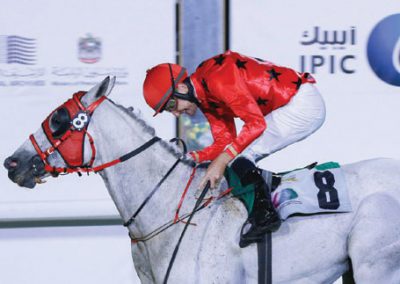 84 The Journey to Nampa — 2016 Sport Horse Nationals
The suspense hung on the shoulders of the owners, trainers, and handlers alike …, by Morgan Moore

102 Sport Horse Nationals and the *Ralvon Elijah Influence
In 1986, a brilliant red Australian-born stallion made the long journey from the United Kingdom to change Arabian breeding in the United States forever, by Morgan Moore

Fifty years on, it seems like the halter division is going through a midlife crisis, by Cindy Reich

36 Wit and Wisdom from our Early Breeders: Frisco Mari and His Daughters
One of the finest examples of Arabian horses as a family interest, by Mary Jane Parkinson

110 Pint-Sized Dynamos: Tyler Hardin and “Zipy”
And then it happened — a twelve-year-old girl on a purebred Arabian gelding smoked all of them, by Cindy Reich

113 Cover Story: Avonlea Arabians
The Whitakers — Dick and Gail, along with their daughter Anne Whitaker Keller — are proof that small breeders can make a huge impact on the Arabian breed, by Gary Dearth

154 Moments in Time — On the Road
Five hours on the road in a horse van with a nervous colt and a placid stallion, by Betty Finke

6s Table of Contents and Board of Directors

10s Welcome to the Auction and Futurity Program

189 Great Breeders of the World

8 This Month’s Web Exclusives at www.arabianhorseworld.com

10 What in The World — Cheers to a New Year, by Denise Hearst

186 Stud Farm Diaries: Getting Ready for the Coming Season
A foal-saving technique and a few words about foaling and the breeding season, by Cindy Reich