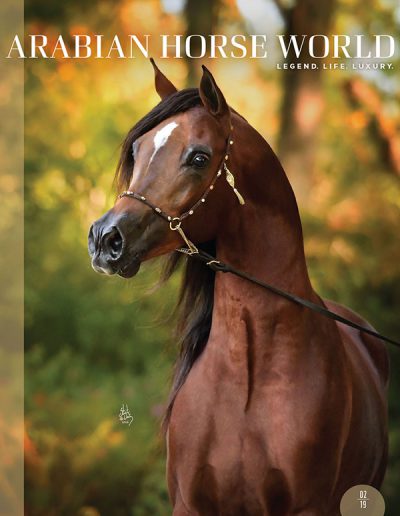 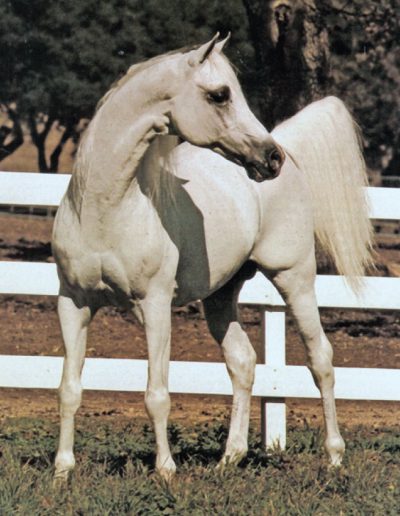 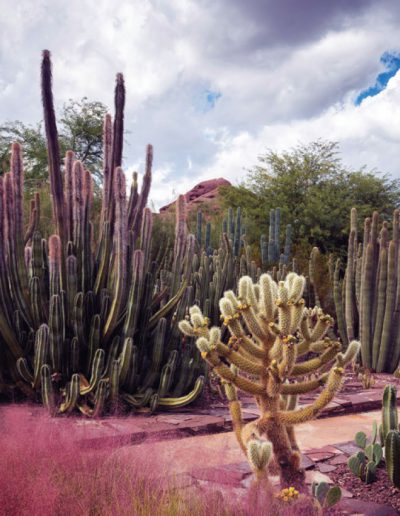 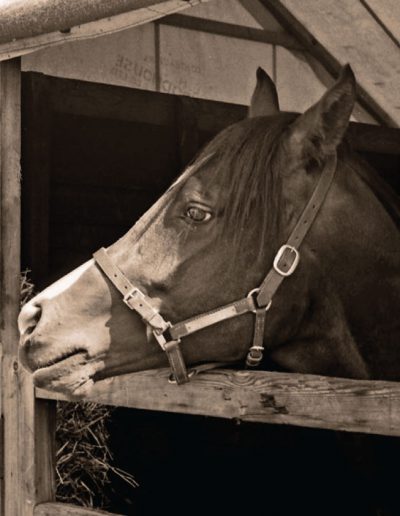 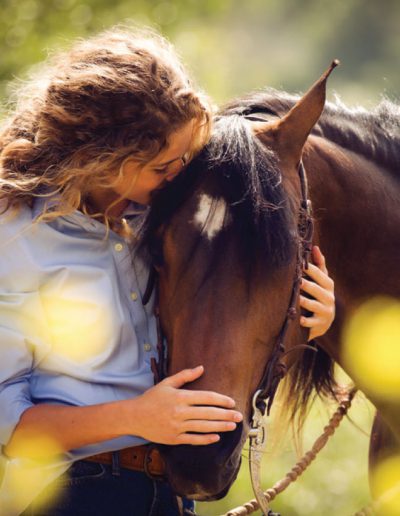 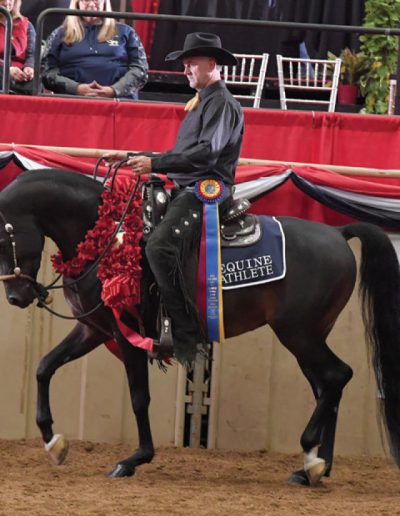 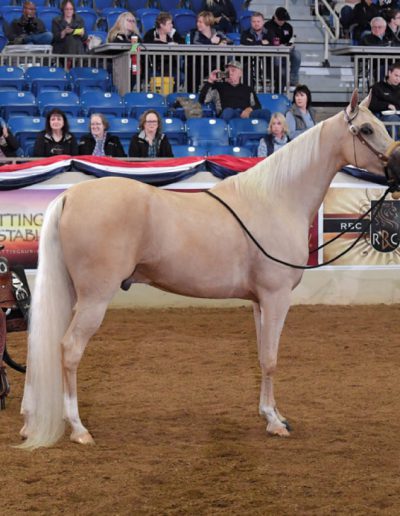 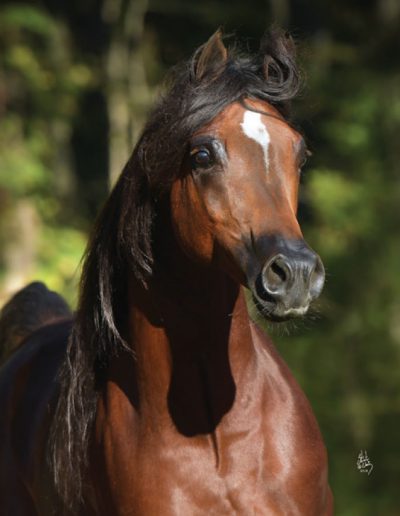 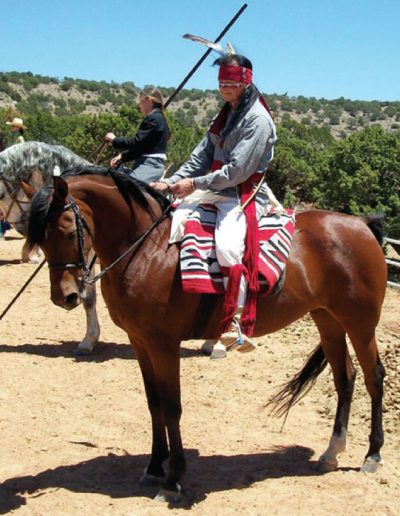 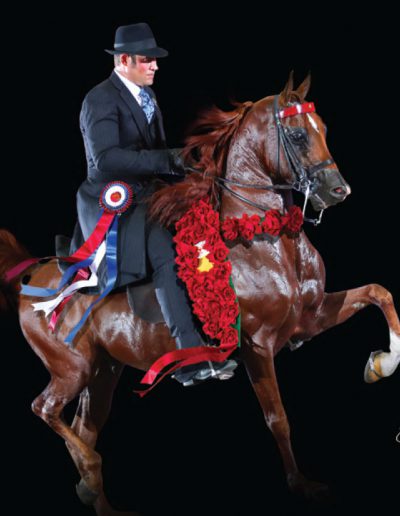 34
Cover Story: SHF Shilveree
Dr. Ed Davidson’s beginning as an Arabian owner came in the true Bedouin way . . . as legend says that the Arabian should be a gift. Out of that gift has come 40 years of breeding, culminating in SHF Shilveree.

6w
AWPA Table of Contents and Introduction, by Gary Dearth

32w
AWPA Board of Directors

103w
AHW: Down to Earth
Authentic, Traditional, The Real McCoy

147
You Be the Judge
Think you know how to evaluate conformation? Test your judging skills, by Cindy Reich

150
The Bond We Share With Our Arabian Horses
Intimate portraits by April Visel.

160
My Life With the Arabian Horse: Steve Patrick of Redwood Lodge, by Denise Hearst

174
The Scottsdale Farm Tours
This year, nine farms participated by showcasing our industry’s passion and lifestyle, by Sue O’Neill

178
Sights of Scottsdale
Local recommendations for enjoying the best of Scottsdale while you’re in town for the show, by Sue O’Neill

26
Totally Tops
The leading professionals and amateurs at the National level in 2018, research by  Douglas Tatelman

162
The Arabian and the Apache Way
“An Apache traditional belief says that we once talked with the animals. That became a reality for Miraz and me in the truest sense,” by Danny Sal Da Na

170
Moments in Time: A Little Prince
The mischievous face of a young yearling colt in 1972 stands out in a memory clouded by thousands of Arabians throughout the years, by Betty Finke

184
Sire Line: Skowronek, Part 3 — Naseem/Negatiw
Without ever siring a foal in his native Poland, Skowronek’s line became one of the strongest in Polish Arabian breeding, in a roundabout way, by Betty Finke

200
Wit and Wisdom From Our Early Breeders: Blanche and Herbert Tormohlen
As the years and generations went by, the Tormohlen Arabians were recognized for their usefulness, their beauty, and their productivity, by Mary Jane Parkinson

103w
AHW: Down To Earth, Authentic, Traditional, The Real McCoy

203
Egyptian Arabians in May

10
What in the World:
The Scottsdale Tradition