118P Remembering Dr. Nasr Marei
This photo by Nasr Marei, reminds us of what a gifted artist he was. But he was much more – a passionate breeder guiding his family’s 80-year-old Albadeia Stud farm in Egypt,  a popular judge, inquisitive traveler, the warmest of friends, and a true gentleman. We remember him on pages 118P and 124P of this month’s Pyramid Society Yearbook. 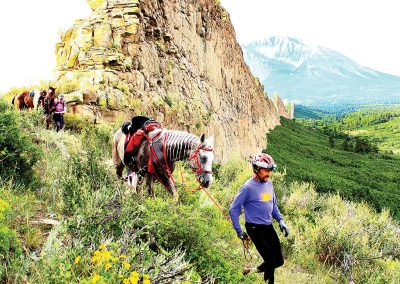 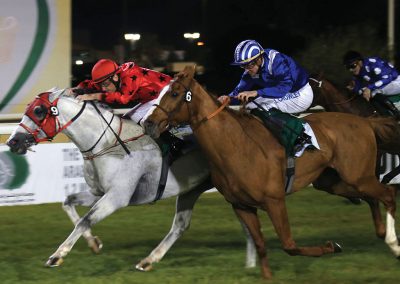 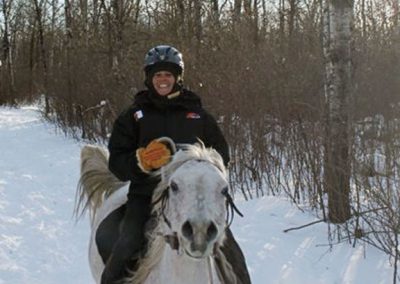 24P Lone Star Arabians — It’s A Family Affair: The Shutts Family
The Shutts family has enjoyed significant success in their career so far, but the 2017 Egyptian Event was confirmation that their approach works, not just for horses, but for humans as well, by Ella Rowan

30P Sire Line: Saklawi I — Part 5, A Legacy of Great Mares and Athletes
Though one of the smaller branches that stems from Saklawi I-Nazeer, the sire line of Alaa El Din made a significant contribution in Egypt, by Betty Finke

65P Cover Story: Al Ghanayim Stud — An Oasis for Arabian Horses
Ayad Al Thuwainy opens up the doors of his stud in Kuwait to give us an exclusive glimpse into his unique vision involving the Straight Egyptian Arabian horse, by Jeffrey Wintersteen

110P Highlights from Christie Metz’s Book, A Breeder’s Journal — The Breed Characteristics of the Arabian Horse

194 The Richest Arabian Race — The Sheikh Zayed Jewel Crown in A
Just one of the great races sponsored by the H.H. Sheikh Mansoor Flat Racing Festival, by Steve Andersen

24 Twisted Tales: The Amusements of Winter Riding, by Darice Whyte

26 Stud Book Research, Volume 88
A look at the top-siring stallions for 2016, as well as new purebred Arabian registration totals, research by Douglas Tatelman

40 Moments in Time — Moments of Magic
“I will always remember the first straight Egyptian Arabian I encountered,” by Betty Finke

42 From the Artists — Hubert de Watrigant
Capturing the essence of the horse, by Michael M. Junge

204 The European Sports Championships 2017
Proof that Arabians are more than just pretty faces, by Betty Finke

210 Wit and Wisdom from Our Early Breeders: The Martin Loeber Family
Car salesman turned farmer, Martin Loeber made a name for himself in the Arabian horse world, by Mary Jane Parkinson

10 What in the World — Merry Christmas and Happy New Year

220 Stud Farm Diaries: Start Them Young for Solid Adult Horses
Training weanlings to load in a trailer is incredibly easy — if the foal has been started correctly, by Cindy Reich

216 Stallions in January and March