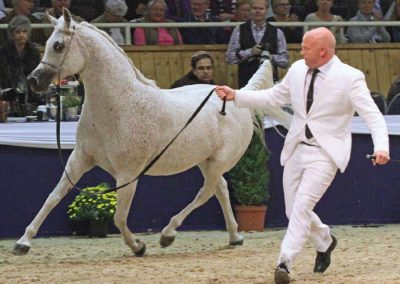 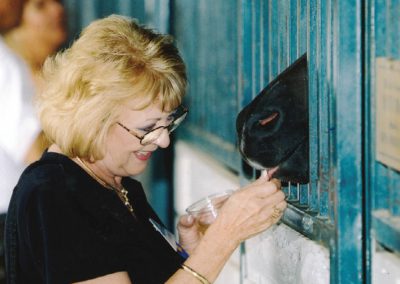 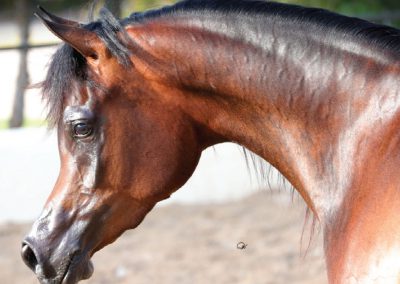 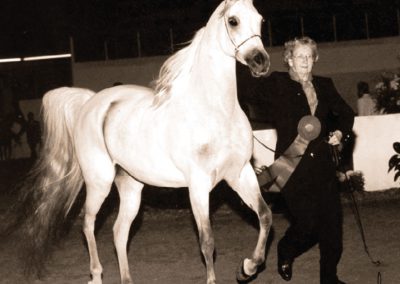 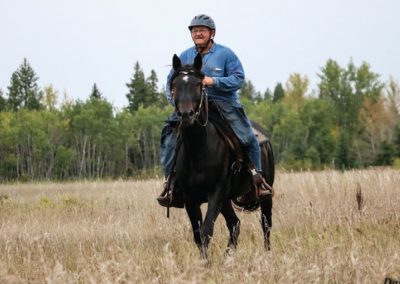 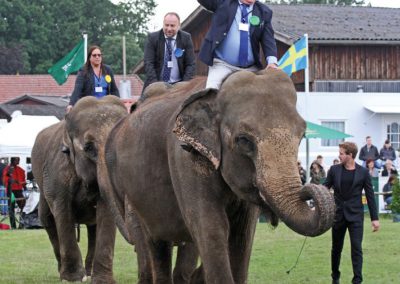 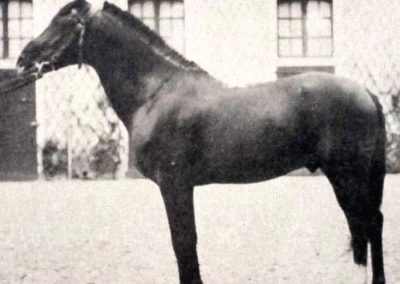 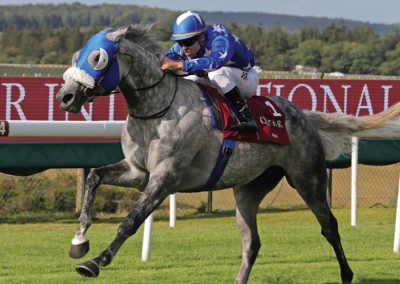 17
Judy Sirbasku Reflects on the Treasures Sale, and Forty Years With Arabian Horses
by Denise Hearst

32
Region 12 Egyptian Classes
A fun show within a show, by Allison Mehta

36
A Farewell to Curt Westley
“I think ‘the Captain’ watches us now from the Heavens he didn’t believe in, of course with that sparkle in the eyes, asking us to keep going on, ploughing forward and never to look back.” by Denise Hearst

10
What in the World: Rainy Day at Malvern

46
Moments in Time: Little Golden Boy
Sometimes, even the darkest tales have a happy ending, by Betty Finke

66
Wit and Wisdom From Our Early Breeders: Bazy Tankersley, Part 2
Bazy’s leadership was hallmarked by steadfast standards of integrity, honor, and vision. She was equally dedicated to her philanthropy outside the Arabian horse community, by Mary Jane Parkinson

70
Twisted Tales: The Story of Stan, Part 2
We all know there will come a time when each of us must acknowledge that it’s time to play it safe, by Darice Whyte

94
Sire Line: Latif DB — A French-Russian Dynasty
Of all sire lines, none has been more versatile than that of Latif: it has produced outstanding racehorses, top endurance horses, exceptional dressage horses, and the most exotic of international show champions, by Betty Finke

72
The 2019 AERC National Championship Ride — A gathering of champions, by Melissa Ribley

82
The Ströhen Show
Once a year, on the second weekend in July, Ismer Stud becomes a gathering place for Arabian breeders from all across the world, by Betty Finke