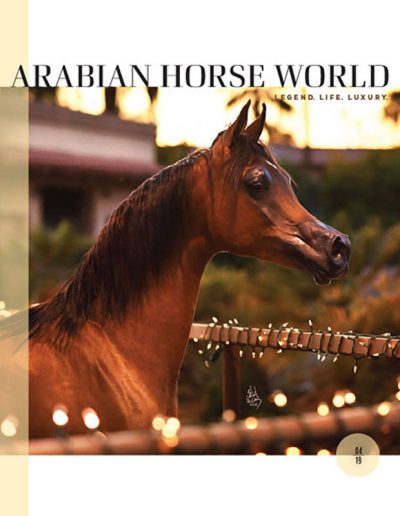 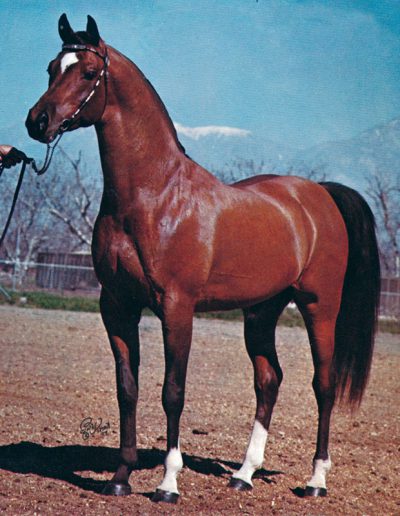 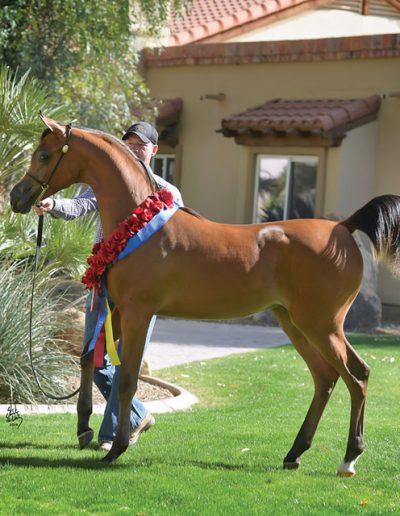 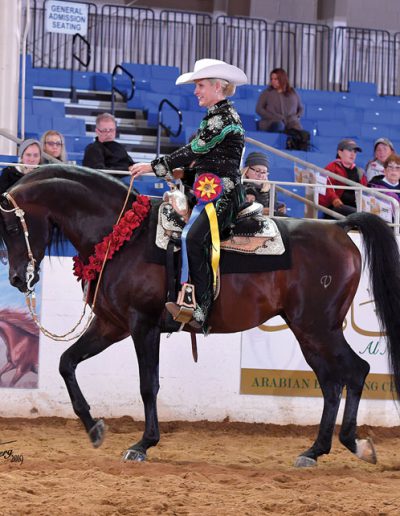 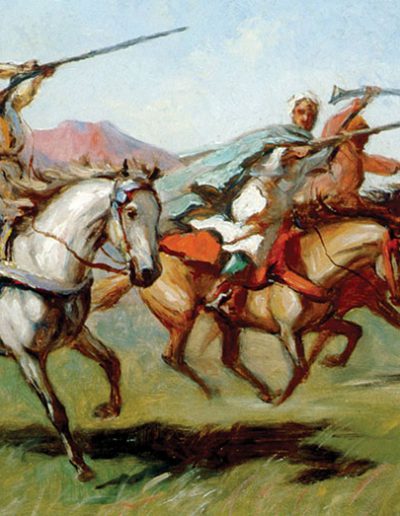 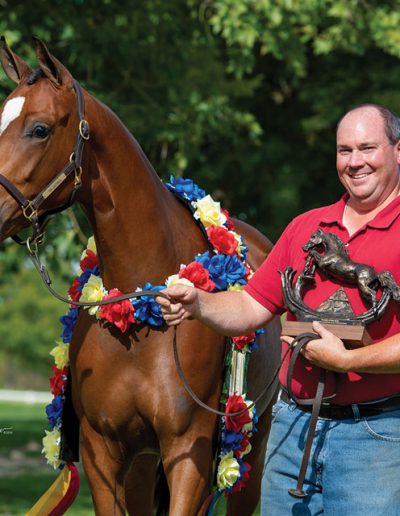 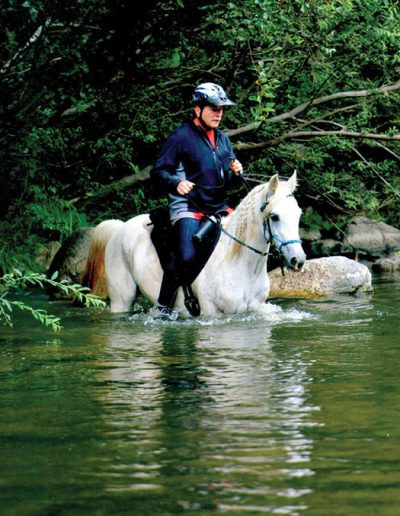 16
2019 Scottsdale: The Halter Divisions
From first-time owners entering their first show to long-established breeders, there is no place on Earth where spectators can receive such an education in breeding, by Cindy Reich

28
2019 Scottsdale: The Performance Divisions — The View From Center Ring
With record low temperatures, rain, and snow, “The Greatest Horse Show on Earth” went on, and the great horses prevailed despite the circumstances, by Gary Dearth

41
Cover Story: The Aria Collection and Sahara Scottsdale — Pursuing New Standards of Excellence
With a keen eye for quality, the Aria Collection, a partnership comprised of Jeff Sloan, Norm Pappas, and Jamie Jacob, has set out to assemble one of the greatest collections of Arabian horses, by Denise Hearst

58
Sire Line: Skowronek Part 5: *Raffles, Little Big Horse
One of Skowronek’s greatest sons was one of the tiniest Arabians on record, but his impact on the Arabian breed in the U.S. was huge, by Betty Finke

94
Moments in Time: A Pair of Dark Eyes
A story of being in the right place at the right time, by Betty Finke

96
Twisted Tales: But What if They’re Not Friendly?
by Darice Whyte

100
Wit and Wisdom From Our Early Breeders: Nellie and Roy Jackson
A fine example of the adage, “Retirement is not for everyone,” Jackson bloodlines in a pedigree bring a sense of confidence, decades after their passing, by Mary Jane Parkinson

70
The 2019 Darley Awards and Stakes
At the St. Regis Hotel and Sam Houston Race Park in Houston, Texas, by Steve Andersen

84
Arabians Run for Over $1 Million in the UAE
February and March Stakes, by Steve Andersen

88
My Life with the Arabian Horse: Bob Bennett Jr.
South Carolina Arabian horse trainer and judge Bob Bennett Jr. has known that this was his life’s passion since an early age, and after 34 years in the business, Bob shares his thoughts and favorite memories.

87
Farm Stories No one tells your story better than AHW

99
Egyptian Arabians in May August, and December

8
What in the World: The Rise of China
by Jeffrey Wintersteen

106
Stud Farm Diaries: We Interrupt this Column to Bring You a Foaling
by Cindy Reich