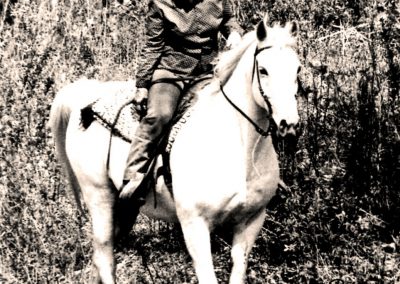 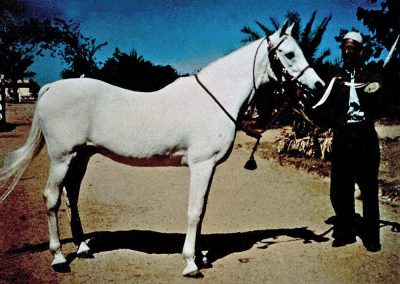 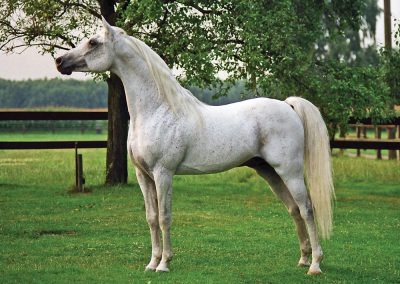 28 Scottsdale: Performance — A View from Center Ring, by Gary Dearth

74 The HH Sheikh Mansoor Global Flat Racing Festival Sponsors Two Big Stakes in Texas
Few events in racing are more exhilarating for a horse owner than watching two stablemates running together at the front of a major stakes race and then finishing in a dead-heat,
by Steve Andersen

16 State of the Industry: Ray LaCroix
This month, in the third of our series, we speak with famed trainer Raymond LaCroix who shares his thoughts about today’s showring. “I have changed my definition of horsemanship,” he says. “What it means to me now is, human and equine interactions where both parties benefit,” by Cindy Reich

70 Moments in Time: A Perfect Gentleman
Throughout the decades, there are a few horses that are special: horses which, for some reason or another, I will never forget. Not necessarily big winners or great sires, but shining examples of the Arabian breed all the same, by Betty Finke

72 Twisted Tales: The Day I Didn’t Die, by Darice White

84 Sire Line: Saklawi I — Part 9
In the final part of our nine-part series on the Saklawi I sire line, we examine Nazeer sons who made significant contributions to the breed, even if not quite on the same scale as their more well-known brothers, by Betty Finke

94 Wit & Wisdom: Louise and Gerald Donoghue, The Donoghues contributed to the Arabian horse community through their insistence on quality, their diverse showing of their horses, and their enduring enthusiasm for the Arabian horse breed, by Mary Jane Parkinson

102 Farm Stories -— No one tells your story better than AHW

83 Egyptian Arabians in May

108 Wonderful Women of World in June

10 What in the World: My First Scottsdale , by Rachel Varner

98 Stud Farm Diaries: Springtime Is More Than Foals and Breeding
Spring is easily the busiest time of year on the stud farm, by Cindy Reich

103 Letters to the World