Through the spring and early summer, Hajres was beaten in three major stakes in France, always partnered with jockey Jean Bernard-Eyquem. The rider knew Hajres had the ability to win an important race when the opportunity arose, but the competition in some of those French races was too tough.

The knowledge was put to good use at a key moment at Royal Windsor Racecourse in England on August 11.

Hajres (Nizam x Tohfet Ennadhirine by Vent Dredy) was favored to win the $48,000 HH Sheikh Zayed Bin Sultan Al Nahyan Cup at about 1,600 meters on turf, or a mile, and was well-positioned against seven rivals when the field reached the final furlong. 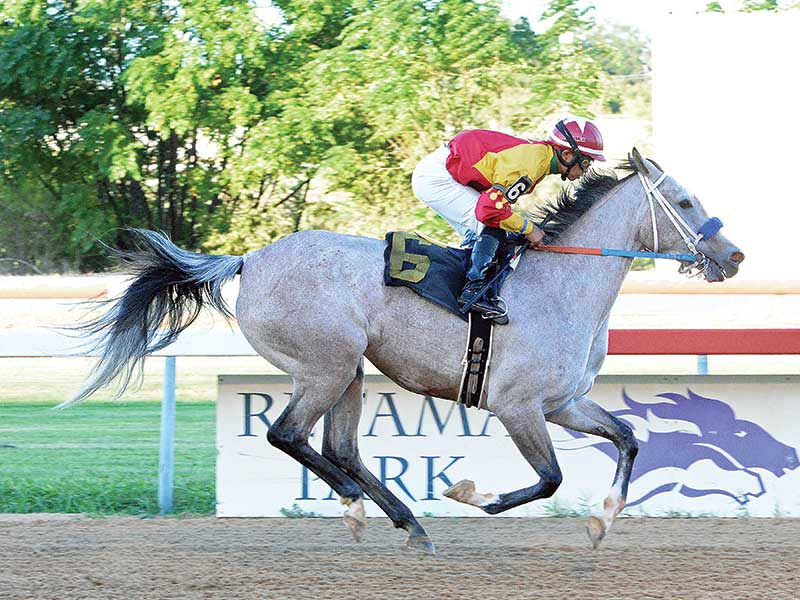