Gazal Al Shaqab, The Once and Future King To anyone who loves Arabian horses, the words “Al Shaqab” conjure up visions of equine excellence, of almost impossibly beautiful horses being awarded the highest honors. The name, however, is far older than that. It signifies the site where Qatar fought and won its final battle for independence against the Ottoman Empire, and it is, indeed, on this very site that the now world-famous stud farm was first established in 1992.

There is a certain poetic symmetry in basing a breeding center for the former war horses of the Bedouins on the site of a historic battle, and even more in its being the birthplace of a stallion who literally conquered the world. As in the legend of the creation of the Arabian horse, in which God, having shaped the Horse from the South Wind, told him to “fly without wings and conquer without a sword,” this particular hero needed neither an army, nor any weapons. 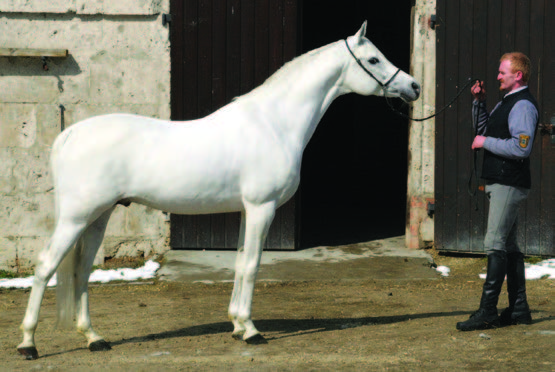 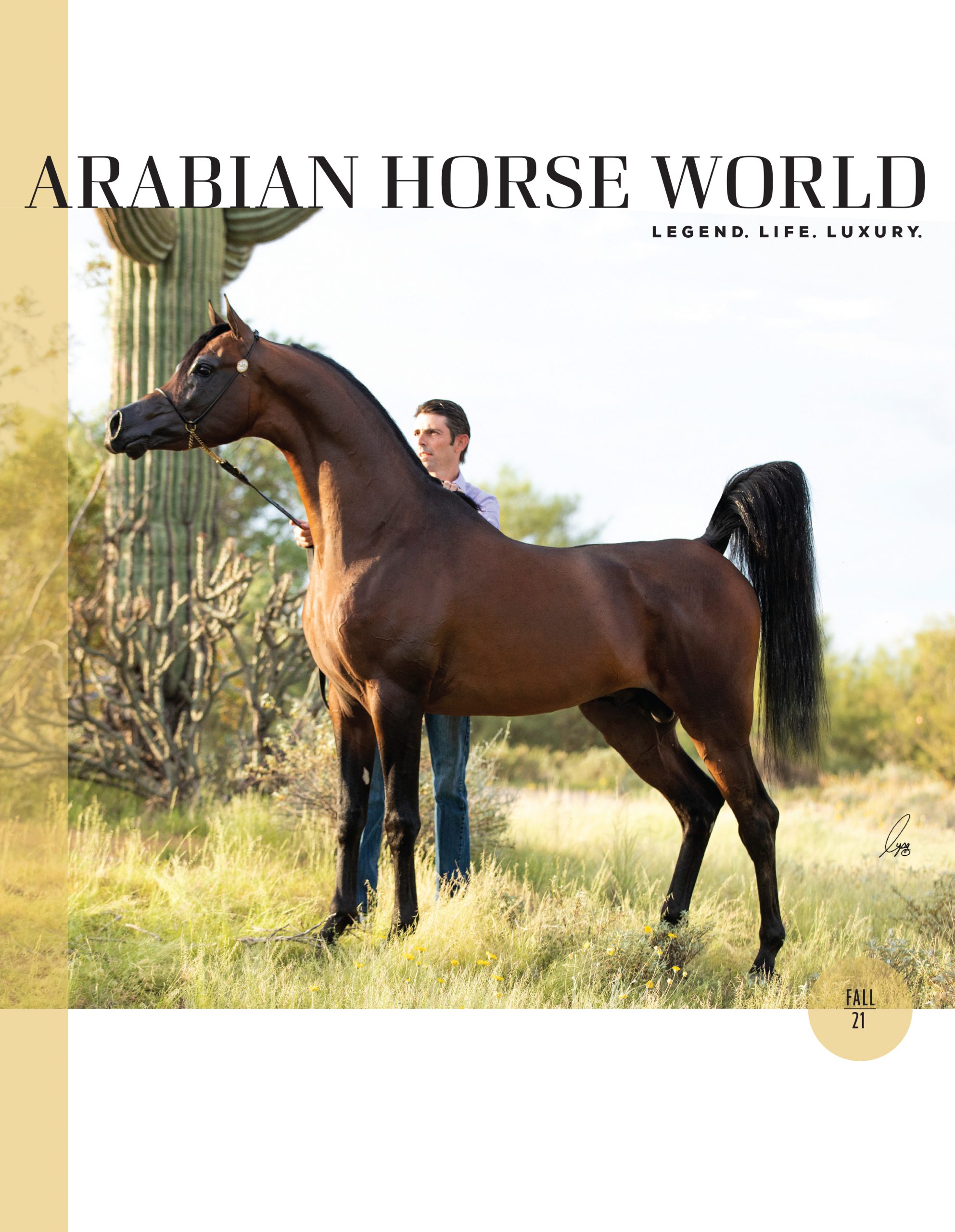