Al Maraam, who died in October 2018 in Italy, was the first foal of The Vision HG and one of the first major sires bred by Ariela Arabians of Israel.  Sired by World Champion Imperial Imdal, he was an international sire and a true ambassador of the breed, leaving his mark not only in Israel, but also in Poland, Germany, Holland, Italy, Egypt, and the U.S.

As a sire, he gave Ariela Arabians one of their best broodmares, Latifah AA (out of Imperial Kalatifa), herself Israeli National Champion Mare in 2007 as well as winning several international championships. Her foals include the multiple Israeli champion mare Labibah AA, international winner Lutfina AA, and the current German National Champion Stallion, BK Latif, all three by Nader Al Jamal.

Al Maraam was the second straight Egyptian stallion leased by the Polish state studs after Laheeb, standing at Michalow during the 2006 and 2007 breeding seasons. He sired numerous champions there, the best known of his Polish get being the Michalow-bred mare Parmana (x Palmira) and the stallion Elmaran (x Ekstera), both of them international winners, as well as several race winners. From 2008-2009, he was leased to the United States, and from 2010-2011 to Al Badeia Stud in Egypt. He appears not to have sired any more foals in the years that followed. His final year was spent with Alexandra Santorini in Italy. Notable Al Maraam sons include, besides the above-mentioned Elmaran, Echo Adonis (x Echo Kallisto) in Poland, Al Bilal (x Bahiha) in the Emirates, MD Talladin (x W Aalia) and AA Al Bashyr (x El Thay Beshira) in Israel, Nejani PA (x Nenija)  and K.Z. Ibreez (x MB Norfila) in Britain, and the black K.Z. Mash’haar (x Lady of the Evening) in Italy. 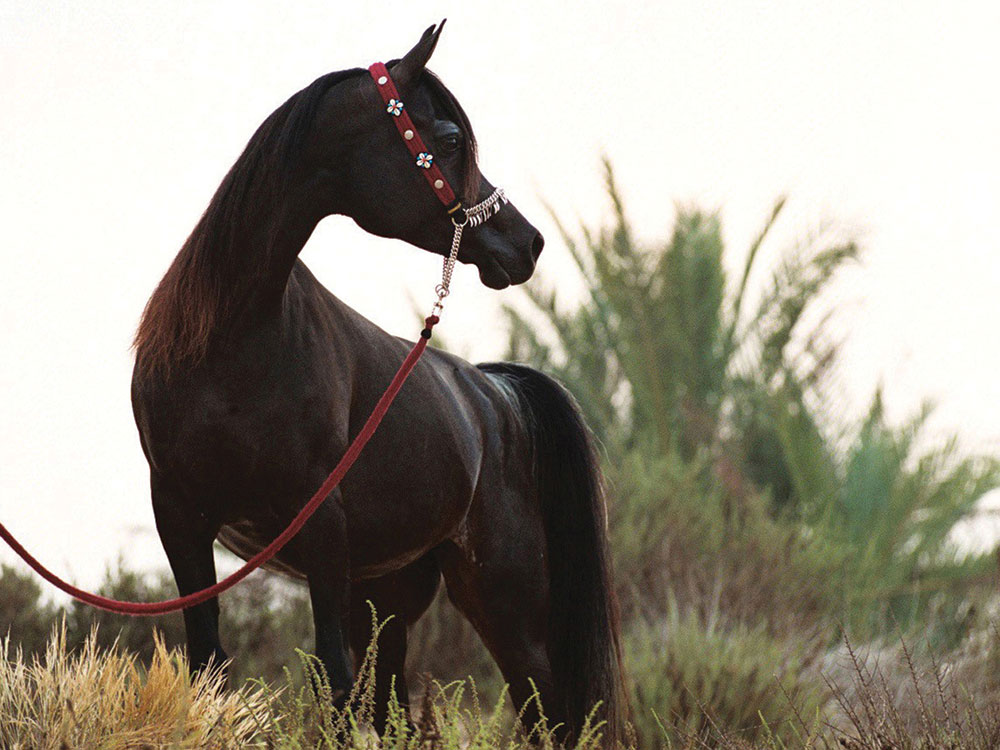 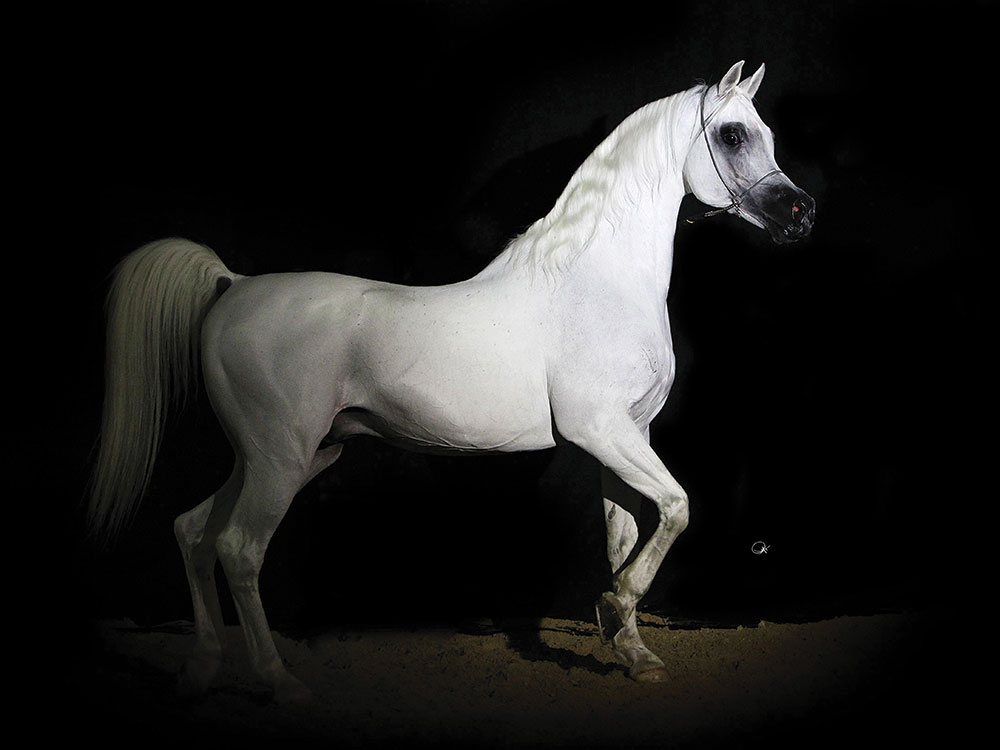