“When the McCormicks, the Tweeds, and the Wrigleys got together in 1954 to plan an all-Arabian show in Scottsdale for the following February, they could scarcely have envisioned the growth of the show in numbers and prestige in the ensuing decades… The titles of Scottsdale Champion Mare and Scottsdale Champion Stallion carry great significance in the breed, often heralding National Championships. So here for your enjoyment, is a photo album of Scottsdale Champion Mares and Stallions, 1955 to 1985.” Published in December 1985 issue of Arabian Horse World. 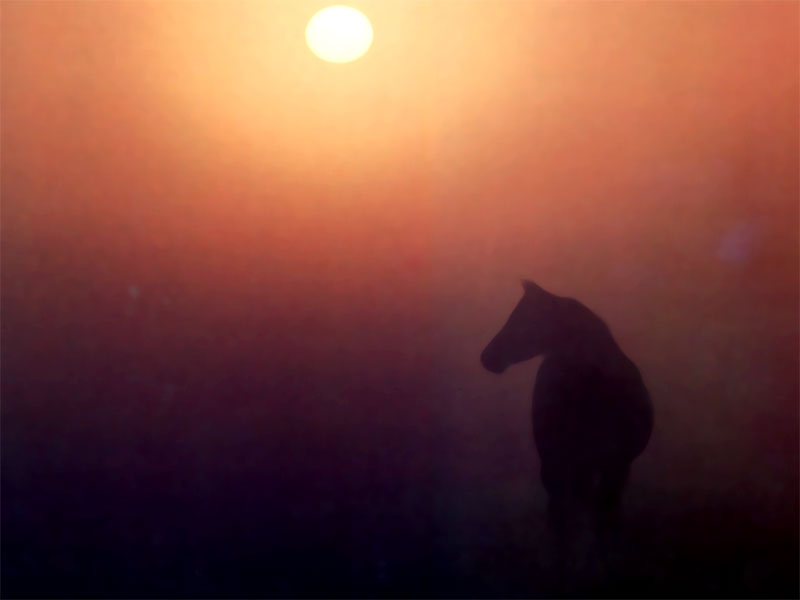 From February 1989: The Scottsdale Tradition